In recent years, political turmoil has taken a toll on Egypt’s tourist trade, but there may never be a better time to visit than right now.

World famous sites like the Pyramids of Giza and the Great Sphinx are peaceful, and it’s possible to see them without battling the tourist hordes. Souks are spacious, and many a bargain can be found. The Egyptian people are anxious to show off their country and greet visitors with their characteristic warmth.

Whether you choose to travel through Egypt, independently, or on a tour, there’s no doubt that you’ll be overwhelmed by the country’s myth, mystery, exotic sites and beautiful landscapes.

1) Gaze at one of the Ancient Wonders of the World
The oldest of the 7 ancient wonders, the Great Pyramid of Giza is the only one that is still relatively intact today. Built around 2560 BC, for the Pharaoh Khufu, it stood 146 metres high and was the tallest building in the world for over 3,800 years!

2) Stare down the Sphinx
A mythical creature with the body of a lion, and the head of a human, the Great Sphinx of Giza has come to symbolize Egypt as much as the mighty pyramids. At over 73 metres long, 19 metres wide and 20 metres high, “The Terrible One,” is the largest monolithic statue in the world.

2) Decipher hieroglyphs in Hatshepsut’s Temple
The dazzling Temple of Hatshepsut blends beautifully with the dramatic limestone cliffs that rise above the desert plains of the Valley of the Kings. Composed of 3 imposing terraces, the mortuary tomb is covered with colourful murals, ancient hieroglyphics and sculptural reliefs.

In Dahab, originally a Bedouin fishing village, tourists can windsurf, swim in the sea, relax on the beach or choose from a plethora of local restaurants. Fantastic scuba diving and snorkelling can be found at the famous Blue Hole diving site. A submarine sinkhole around 130 metres deep, access is through a shallow opening just a few kilometres north of Dahab.

5) Be awed in Abu Simbel
A UNESCO World Heritage site, the magnificent Abu Simbel Temples are massive and awe-inspiring. Built in the 13th Century BC and dedicated to Ramses II and his wife Nefertari, the 4 colossal seated figures of Ramses on the facade of the larger temple are guaranteed to take your breath away.

Amazingly, the gigantic temples were completely dismantled and relocated to higher ground in the 1960s, when they were threatened with submersion in Lake Nasser.

One of the world’s most striking monuments, they are the 2nd most visited tourist site in Egypt, after the Pyramids of Giza.

Have you visited Egypt? What were your favourite experiences?

*Thanks to First Choice for helping to bring you this post. 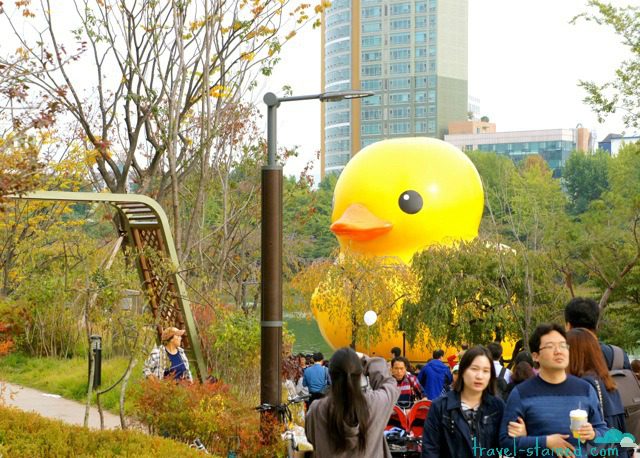 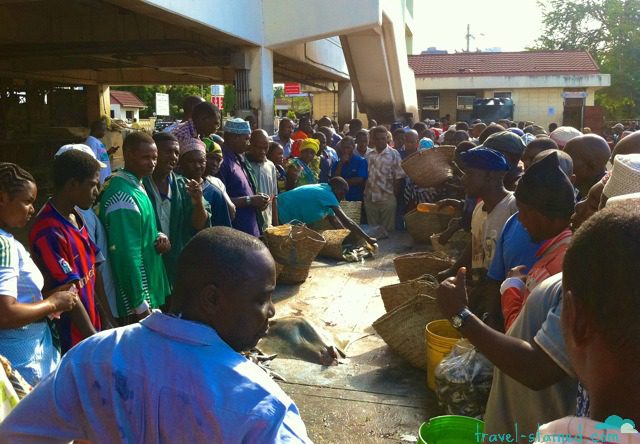