Peace and serenity at La Juanita

There’s a special combination of good company, good food, and good times that’s very soothing to the spirit. This was certainly the case at La Juanita, a beautiful farm on Lake Guatavita, a hop, skip and a jump away from the craziness of Bogota, and our night of ayahuasca.

The sanctuary, tucked away between mountains and lakes, surrounded by history and legend, allowed for a serene stay that would be considered rustic and totally off the grid, were it not for the comforts of modernity, such as hot showers, high speed wifi and a Direct TV satellite dish.

The owners, Felipe and Nico, are artists and philanthropists, involved in dozens of projects that contribute to their local community, all while managing the duties of running an organic farm and their unique two bedroom guesthouse.

The guardians of La Juanita taking a nap

These two beautiful Rhodesian Ridgebacks, are as peaceful as they seem intimidating. Pure muscle and originally bred to hunt lions, their life at La Juanita is like a walk in the park, or better, a run up and down the mountain. Take them with you and you’re assured that no other canine species, or any other species, will come within a 100 yards of you.

Though still in his twenties, he’s a renowned photographer and a well known artist who has his own dark room and prints his own photographs. His latest exhibition was on old world craftsmen who are struggling to make a living in a modern world. A documentary is currently being made on him. Can’t wait to see it.

Hiking in the mountains of Guatavita

The sweetest guy on earth has travelled extensively throughout the world, lived in various places, including a kibbutz, communities in India and California. He has taken inspiration from all over the world and brought it back to la Juanita to help the surrounding indigenous communities. His projects involve helping the local kids with arts activities, cooking classes, yoga etc. They also have a mobile cinema, going from school to school to show inspirational films to kids and parents alike. Together with Nico, he’s working on developing La Juanita into a sustainable organic farm.

Felipe is an amazing host. On top of introducing us to the Taita, he took us on a gorgeous hike to the lake where the legend of El Dorado has its beginnings, and to other tourist attractions.

Forgot to mention that he’s an amazing cook and that it turns out we’ve been to the same Silent Meditation Retreat in Thailand.

Felipe’s girlfriend is an advertising executive who has recently been laid off by her agency. She doesn’t seem to have any hard feelings on the matter and has taken her skills to where they are needed, helping out the local community.

Griselda, the Spaniard, the Madre Patria, is a fellow veteran of both the Ayahuasca experience, and the Silent Meditation Retreat. A yoga teacher and a masseuse, she is ending a year long trip with her partner, Axel, and returning back to home ground, Bangkok. Her travels included a 3 month stay in northern India in the Capital of the Tibetan government in exile. She begins her day with an early morning yoga routine and together with Felipe and Axel, is part of the Dream Cooking Team. She had great energy.

Griselda’s partner is a Frenchmen who also resides in Bangkok. Though coming from a corporate background, he is deeply spiritual, and was headed to the silent meditation retreat in Thailand, soon afterwards. What are the chances that we’d all have meditated in the same place? He brings French flavour to the Juanita cuisine, baking quiches and other mouthwatering delicacies in between starting the fire, games of chess, and glasses of wine. He is fully responsible for my current chess addiction and I can’t wait to meet him in Thailand so I can play with him again.

The Female Bear: This endangered Korean specimen, shied away from the mix for most of the time. Possible that the  ayahuasca did a number on her and she needed time to recover. Not shy when good food is around however. Typical of bears.

The Male Bear: Loved every minute of it. Period. 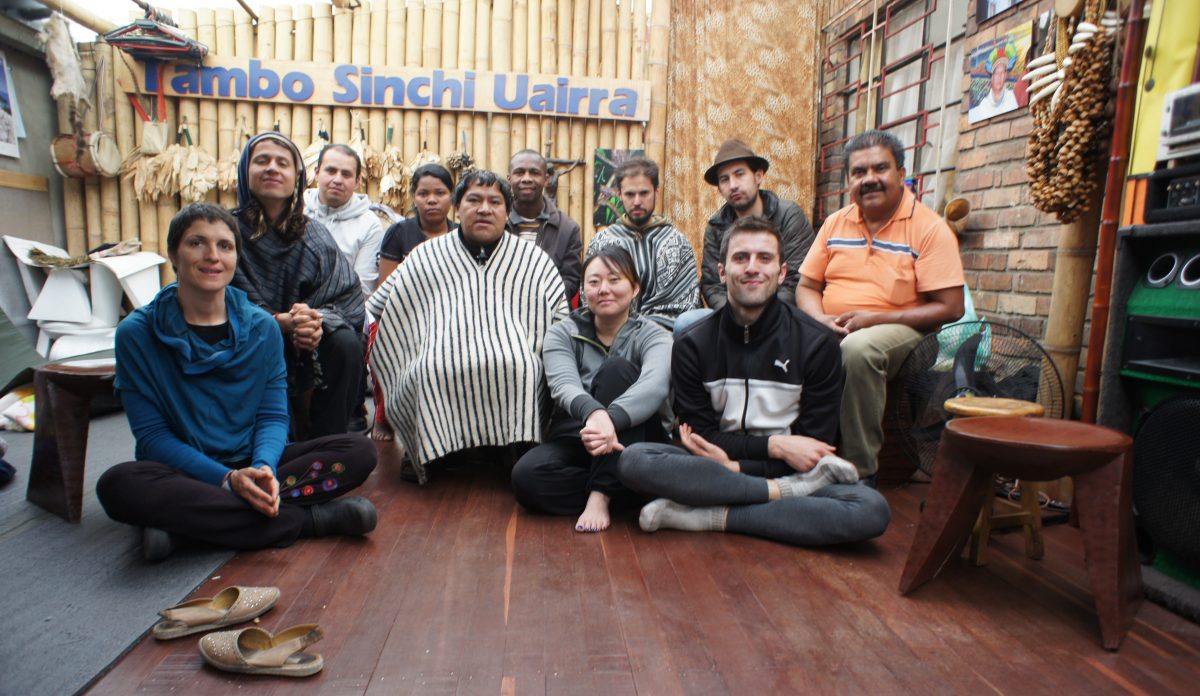 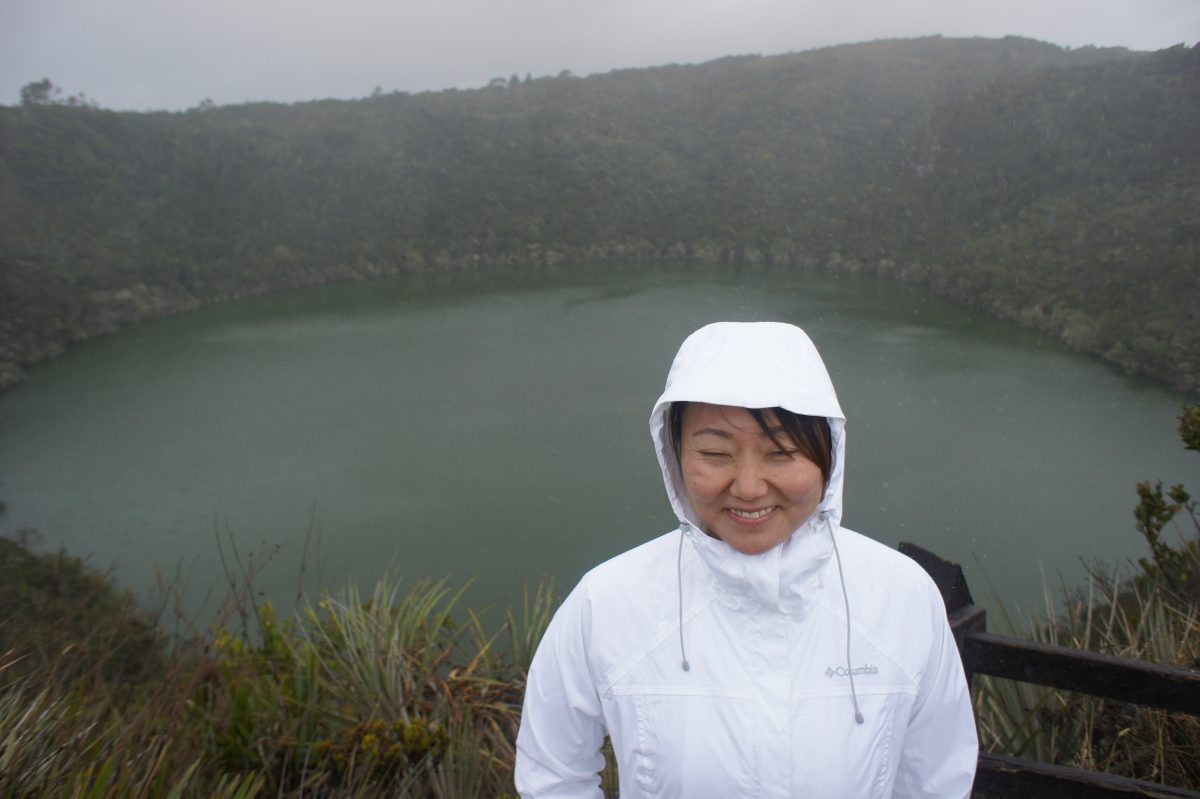