Our RTW Itinerary: The Americas

As we get closer to laying down the dollars for our RTW ticket, we’re being forced to really drill down into our travel wants versus travel needs.

Though we haven’t actually booked the tickets yet, at this point, I’d say the routing is 90% set. It took 3 or 4 incarnations, but we’re pretty happy with what we ended up with, and I think it does a good job of getting the most in, at the best price possible.

We were careful about only choosing flights that were direct, so that we wouldn’t waste segments or stopovers. We also did a lot of research into the cost of flying to these destinations on one way tickets, taking the bus or traveling by boat. We compared these costs to the price of tacking the destinations directly onto the RTW ticket. This research had a huge impact on the cities that were finally selected for purchase on our tickets, so I’m glad we took the time to do it. In the long run, I think it will save us a lot of money. For example, the Istanbul – Amman – Cairo leg came to over $500 when priced out as a multi-leg journey, but when we included it on the RTW ticket, it only added an extra $100 – a huge $400 savings. Given that there’s 2 of us – it’s actually an $800 savings!!

I’m going to divide this post into a few parts, because I want to include some of the rationale for why we made the choices we did. And if I didn’t, this post would end up being a way too long essay!

The cities in BOLD are destinations we selected to include on the RTW tickets. The others are portions we’ll be paying for separately or figuring out along the way.

Our original plan was to skip North America completely and head straight to South America, but in order to get to South America using the Star Alliance RTW ticket, you are forced to transit through North America somehow. Since this was the case, we thought it best to actually select the cities with purpose and include them on the itinerary.

Hence, we’ll be departing from Seoul, Incheon airport and spending about a week in Canada reconnecting with friends and family, as well as getting an International Driver’s License for the trip.

The main reason for flying into Houston next, is to take advantage of the easy and cheap shopping in the US and gear up for our trip. We also have friends in Dallas, so we’ll be stopping by for a visit, as well as starting, what we hope will be, a long string of “friends and family” free accommodation for the trip. 😉

This leg of the trip is part of our RTW ticket, but is an overland segment, meaning that even though we’re not taking a flight for it, the miles are added to our trip and counted as a segment. We chose to do this for a few reasons. First, it’s only about 150 miles to Buenos Aires by boat from Montevideo, so the mileage amount doesn’t add too much to the total. Secondly, crossing into Buenos Aires at a land border allows us to save on the $75 reciprocity fee that is charged ONLY when landing at the international airports. This leg is also where things get a little crazy for us in terms of overland travel! 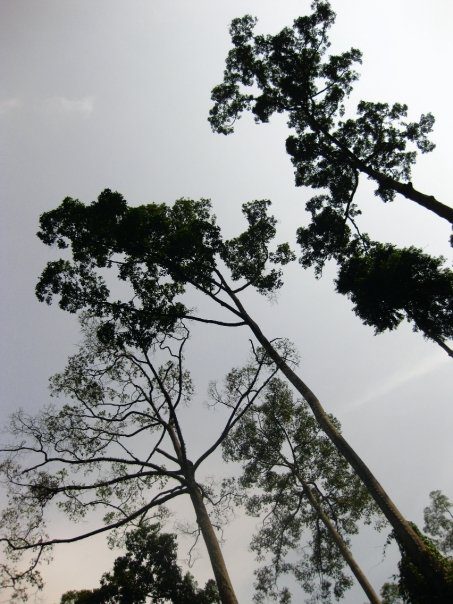 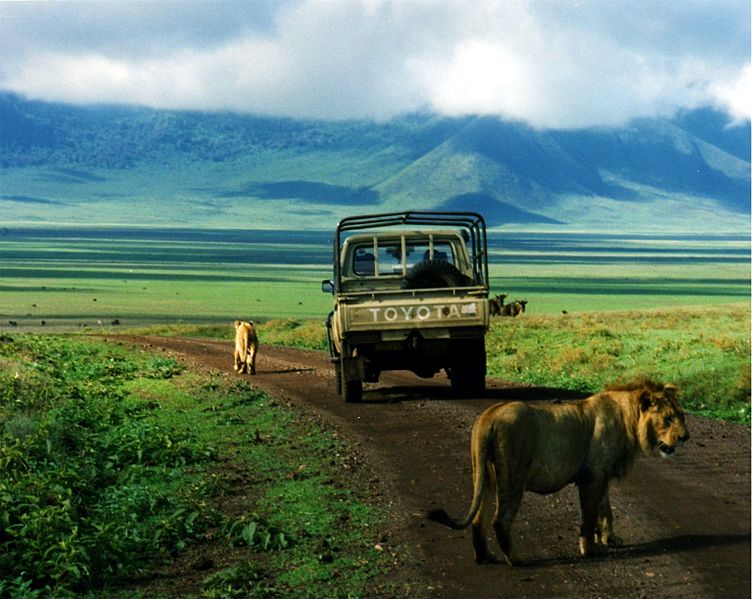 The 5 Places I Can’t Stop Dreaming About