When we lived in Toronto, most of our travels focused on North America and Europe. Looking back, I wish we’d spent a whole lot more time exploring the Caribbean, but from Toronto, it seemed so accessible that the whole area fell into the ‘it’s always there and so close, we’ll get there,’ category. (Incidently, the rest of Korea/Japan/Taiwan/Hong Kong have all fallen into the same category now that we’re living in Seoul. We never learn!) Now that we’re living in Asia, it’s not so close, in fact, it’s really really far away, and I’m not sure when or if we’ll get there again. Another reminder to seize the moment.

You’ll see from the following series of photos, that after moving to Asia, our travel choices changed dramatically. We decided to really focus only on traveling Asia, because who knew how long we would be here? Three years on, and running out of time to travel without the impediment of a potential future Bearby, I’m wondering about the wisdom of this choice. Maybe we should’ve just made a top 10 list of countries and gone with them no matter the cost, distance or inconvenience? Anyways, at this point it’s too late, and at the very least, we can safely say that we’ve traveled a sizeable chunk of Asia.

Without a doubt, traveling Asia is spectacularly easy and so much cheaper than traveling through North America or Europe. Your dollars go ever so much further, not just because we benefit from developing country prices and exchange rates, but also because the low cost airline network is so well developed here. I’m sure it must have something to do with economies of scale and population density. The first time I heard about Air Asia, I had to pinch myself. I couldn’t believe that an airline could charge $5 for a flight (not kidding), and not only be profitable, but comfortable and safe too. I’m not sure how many Air Asia flights we’ve taken over the last 3 years, but I’m sure it’s well into the double digits by now.

We visited China in 2008, after the rush of development that occurred for the Olympics. We were there during wintertime, so Beijing was relatively void of tourists and freezing cold. Actually, it was probably empty because of the freezing cold. Until moving to Asia, I hadn’t really experienced cold like that. Don’t get me wrong, Canadian winters are freezing, but the cold of a North Asian winter is a different beast entirely. Not necessarily colder on the thermometer in relative degrees, but with a quality of iciness that seeps into your bones and takes up residence like the worst kind of burnout child. There were times walking around the massive grounds of the Forbidden City where I was sure that my skeleton would freeze and shatter into a million pieces at the slightest touch.

One spot of sunny cheer in Beijing was stumbling upon this 4 star-rated toilet, issued by the Beijing Tourism Administration. We didn’t go in, so I’m not quite sure what this entailed, but given that a lot of the facilities in China were outhouses, pit toilets, or simply holes in the ground with 2 wood planks to stand on, my expectations were not too high. Only in China.

The Terracotta Warriors were something I’d always dreamed of seeing. Imagine thousands upon thousands of life size warriors, varying in hairstyle, uniform and facial expression by rank, all built to protect the first Emperor of China, Qin Shi Huang, in the afterlife. There were also terracotta horses, chariots and other non-military figures like acrobats and musicians found in the pits with the army. Seeing it in person is kind of mind-boggling, and the attention to detail is fascinating. It’s clear that the people of the time truly believed that this army was required for the Emperor’s afterlife.

As an ignorant North American, I had assumed that everyone in China was Chinese, and looked typically “Chinese.” Never mind that my idea of typically “Chinese,” was Cantonese Chinese from Hong Kong, and not mainland Chinese at all! Kunming sure showed me that I was wrong. There are 25 ethnic minorities in the Yunnan province of China, all with unique customs and culture. What an eye-opener!

Lijiang is the exact opposite of what you expect China to be. No traffic, no pollution, and nothing but beautiful stone streets to wander around and get lost in. Which we did. Everyday.

Sadly, we didn’t make it to Shangri-la, which was just another few bus hours away from Lijiang. Yes, Shangri-la is in China. No, it isn’t a mythical land far far away where everyone floats on clouds and drinks 24 karat gold milkshakes. Yeah, I didn’t know it was a real place either. 😉 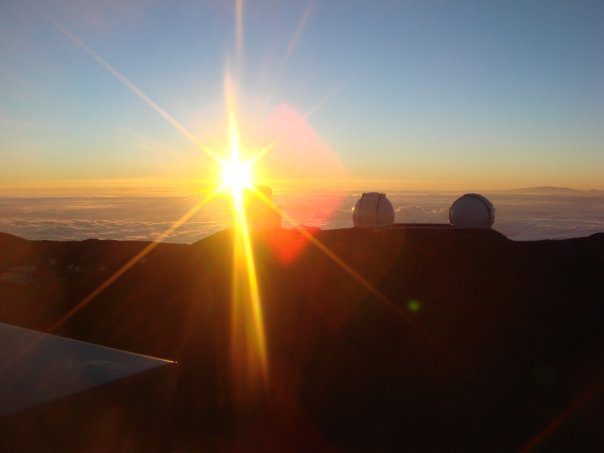 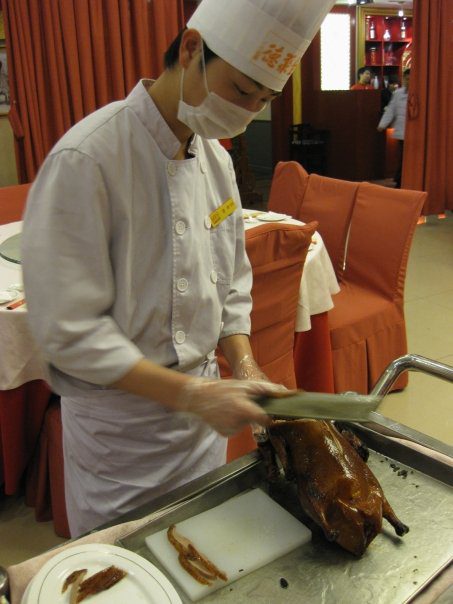