It doesn’t matter what country I’m in, the second I get a whiff of sweet, fragrant keffir lime, I am immediately transported to Thailand and straight into the memory of a fiery bowl of green curry chicken, devoured while relaxing by beautiful, blue seas.

The same goes for the smell of burning leaves. In many parts of rural Thailand, they deal with their garbage by burning it, and while this is not the most environmental method of dealing with it, the odor of the grass and leaves used to stoke up the fire are deeply imprinted, and somewhat romanticized, in my olfactory memory.

I first smelled this in Northern Thailand in 2009. We had rented a scooter for the grand price of 150 baht or $5 per day, and we were zipping up and down the hills around chilled out, rasta town Pai. It was our first (but not last) trip to Thailand, and I remember feeling liberated and limitless as I held tightly onto the man that would become my future husband.

Rudyard Kipling once said, “the first condition of understanding a foreign country is to smell it.” And I am inclined to agree.

What I am about to say may be sacrilegious to those travelphiles of you out there, but the truth (at least for me), is that after you’ve traveled enough of the world, things start to look the same. The fashion is strange and the people speak different languages, but essentially, it’s still the same. Especially in our current world of multinationalism, instantaneous media/internet and relatively cheap transportation.

Aside from Albania (which opened it’s borders to capitalism just 30 years ago), I have been able to find without much trouble, a Mcdonald’s or Starbucks in just about every other country I’ve visited. Outside the Forbidden City in communist China? Check. Muslim Marrakesh? Check. India? Yup, India too.

I’ll tell you one thing for certain though. If I close my eyes and take a deep inhale, China, Marrakesh and India all smell uniquely Chinese, Moroccan or Indian. Starbucks and Mcdonald’s disappear from my vision and memory and I am left with a true feeling or “scentiment” about that country. India is the smell of fresh masala dosai, potatoes covered with flavourful mustard seeds and curry leaves, the smell wafting into my nose and making my stomach grumble instantly. Or the tickle in my nostrils when I catch the scent of cardamon pods, ginger and cinnamon freshly ground in a mortar and pestle, ready for brewing into a spicy chai tea. I am transported back to a gritty blue train platform, surrounded by women in colourful saris, and the sound of the chai wallah peddling his wares. I can see his dented metal carafe and hear his singsong voice, “chai-eeee. chai-eee. chai-eee,” and how I wish now for a sip of that 11 cent chai that cannot be duplicated by any other country in the world. 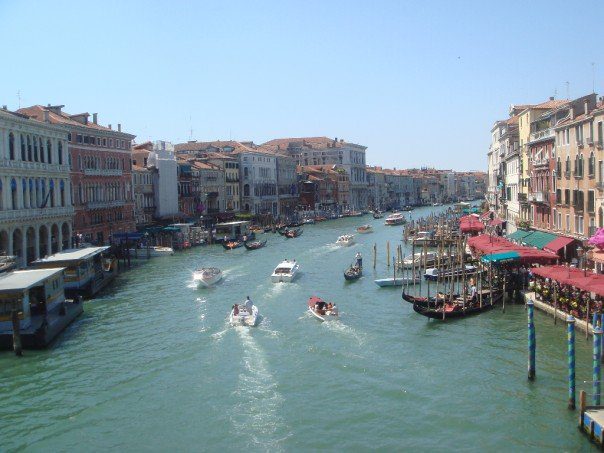