So we were wandering the streets of Buenos Aires on one of the few totally clear and sunny days we had during our 2 week stay there, and we stumbled upon this giant steel flower, lurking next to the National Museum of Fine Arts.

Though we were kinda bewildered by the sight, it turns out that the bloom is actually very well-known. I’m glad we accidentally bumped into it. It’s definitely something I would’ve sought out, had we done even an ounce of planning for our time in Buenos Aires.

Designed and paid for by Argentine architect Eduardo Catalano, the Floralis Generica, was revealed in 2002. Made of steel and aluminum, the sculpture weighs 18 tonnes, has six 13 metre long petals and stands 23 metres tall.

Originally, the Floralis Generica’s petals were designed to close every night and blossom anew every day, symbolizing Catalano’s idea that the flower was “a synthesis of all the flowers and…a hope that is reborn every day to open.”

We weren’t able to witness this blooming firsthand as we wished however, because since 2010, the flower has remained permanently open to prevent damage to the sculpture.

Located in a reflecting pool in the center of a 4 acre park and surrounded by paths that provide different perspectives of the monument, we found it to be a peaceful place to take a breather in the middle of our tour around the city. Beautiful building after beautiful building can get overwhelming and pedestrian after a while, but lying on the grass and watching the sun glinting off the steel petals was the perfect respite from the busy streets of Buenos Aires. 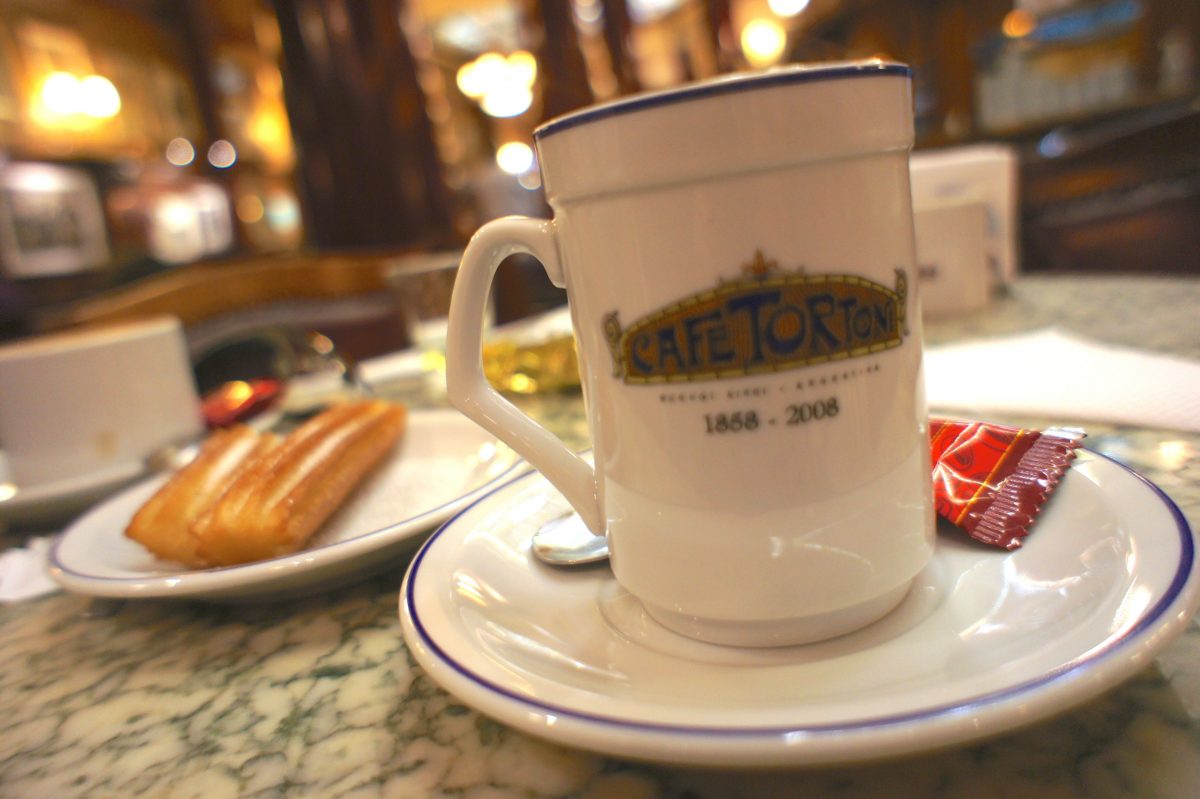 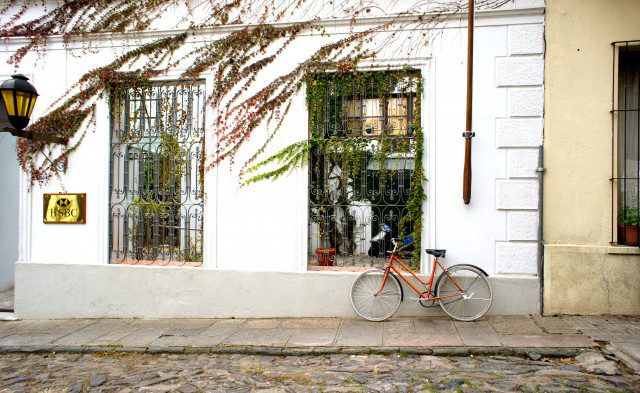