For every picture perfect lake or dramatic mountain range there is in Alberta, there’s an equally quirky tourist attraction. Whether it’s a 42 foot tall kielbasa sausage in Mundare, the world’s first UFO landing pad in St. Paul, or a 5,000 pound Ukranian easter egg in Vergreville – Alberta’s the place to be, if it’s wacky attractions you’re after.

Usually lurking in one of the province’s many small towns, these unusual landmarks are as much a part of prairie life, as the methodically grazing cows, see-sawing oil pumps or endless bales of yellow hay.

Visitors from all over the world

Torrington, Alberta is like most other prairie towns. There’s a lot of space, RVs parked in driveways, not much industry and a scarily shrinking population.

Frankly, there’s no real reason to visit. But people do. Since 1996, they’ve descended on placid little Torrington with a single purpose – to visit the World Famous Torrington Gopher Museum.

There, the star attractions are a bunch of small, furry burrowing rodents that have been stuffed and arranged in a collection of seriously creative dioramas. The taxidermic gophers participate in the Olympics, “stuff” themselves at diners (hardy har), and menacingly rob banks. Put your paws up!!

Put your paws up!

It’s not just witty puns and furry friends at the World Famous Gopher Hole Museum though. It’s attracted the ire of PETA, corresponding controversy and of course, media coverage. The gophers don’t seem to mind the dispute though – the articles are proudly displayed in a binder, and the GAGS (Gophers Against Getting Stuffed) have their very own diorama inside the museum. 😉

No one here but us gophers

HOW TO GO TO THE TORRINGTON GOPHER MUSEUM

The museum is located at 208 1 Street South in Torrington, Alberta, Canada.

From Calgary, take Deerfoot Trail (Alberta Highway 2) north until you reach exit 340A. Make a right, and look out for the signs to Torrington.

Take a walk around town and look for the fire hydrants dressed up like gophers. It won’t take long…the town is only about 3 blocks long.

Make sure you take some photos dressed up as Clem, the gopher! 😉

What do you think? Is the museum hilarious or heinous? Would you visit? 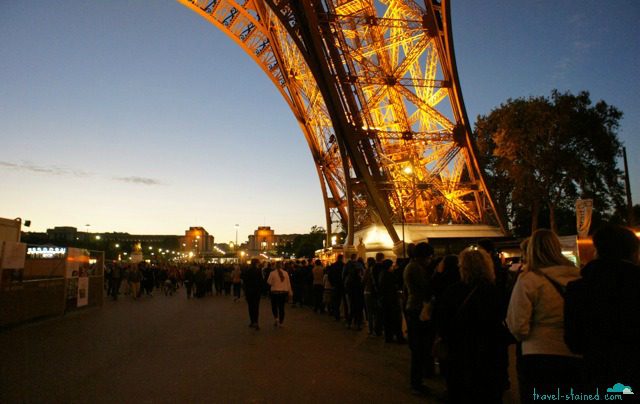 The Unforgettable, Forget-Me-Not Pond in Kananaskis

15 Remarkable Things to do in Drumheller with Kids