Worldwide Travel just got easier with the Langogo AI Translator

When you visit different countries, meet individuals from other cultures, or decide to live in another place altogether, communication difficulties are guaranteed. And while differences in language can sometimes be a lot of fun, mostly it’s just plain frustrating.

My daughter somehow never has trouble communicating with the locals.

It’s impossible to count the number of times I’ve wished I could speak the local language during my travels to 61 countries around the world. I mean, what worldwide traveler hasn’t found themselves in a sticky situation trying to give a taxi or tuk tuk driver directions, order a meal in a restaurant, or locate a bathroom!? I certainly have. More times than I can count.

There was the time we ended up with deep fried apples instead of a meal in a Beijing restaurant. Or the time, the auto-rickshaw driver took us for a ride in Agra. Or the time I tried to order coffee in Italy without my Italian speaking hubby. Or the multiple times I’ve tried to deal with banking, healthcare and daily life in Seoul and failed. You get the point…

But what if there was a device that could not only make worldwide travel and expat life easier, it could also help you travel and connect with locals in a meaningful way?

Eating with locals in India, but not talking 🙁

Just having a morning chai with new friends in Bangalore

Unless you’ve been living under a rock, far from any sort of social media, you’ve seen videos of portable real time translation devices. Like most people, I thought these were super-cool, but wondered how accurate they really were.

So when I was approached by Langogo to test out their all new AI powered two-way translator, you know I was super stoked. This could be a game changer. Not just for worldwide travel, but for life as an expat in any country.

WHAT THE HECK IS A LANGOGO AI TRANSLATOR ANYWAY?

The Langogo is a small handheld AI product designed to help you travel around the world and communicate effectively with locals. It’s the world’s first artificial intelligence (AI) powered translator, meaning it has artificial neural networks technology that gets “smarter,” the more you use it.

The Langogo automatically switches between 60+ languages in real time, without you having to fiddle around with extra buttons. To be honest, I spent a lot of time, madly tapping the 2 arrows between the language selectors trying to get it to reverse languages, but you don’t actually have to do anything. The Langogo is smarter than that. It’s able to accurately recognize and translate between 2 languages in less than a second. BY ITSELF.

You can watch my hubby testing out the seamless Italian to English translation in the video below. Make sure you have your sound on.

So, essentially, if you select real time translation between any two language, it will automatically recognize and translate back and forth between the languages as you speak.

The Langogo also has a whole bunch of other functions, including voice recognition and noise cancelling, so that you can actually use it in crowded environments where there’s lots of ambient noise. It can also be used as a wifi hotspot for up to 6 devices, and has the capability to connect to local mobile networks without a SIM card.

There’s also an AI voice assistant called Euri, that can provide you with travel information on the go, but I was unable to test it, because it’s not up and running yet.

I liked the size and look of the Langogo immediately. It’s smaller than an iPhone and super light, so I could literally throw it in my pocket or purse without feeling any extra weight. It’s so low profile that you could easily hide it in the palm of your hand. This would be especially useful when traveling in parts of the world that are a little riskier.

It was also very intuitive to use. I just opened the box, started pressing buttons on the touch screen, and was off and running.

The Langogo easily fits in the palm or your hand

The coolest thing about the Langogo though, is definitely the incredibly fast two-way translation. I could literally speak into it, and then have a translation less than a second later. Watching the screen as Langogo figured out which words I was speaking was actually fascinating. And the implications for worldwide travel staggering.

DOES THE LANGOGO ACTUALLY WORK?

I’m not fluent in Korean, but I know enough to recognize when something is correct or not. When I used the Langogo to translate simple travel-related questions, it was quite accurate. While the grammar structure was not exactly right, the vocabulary was bang-on, and the translation got the point across. If you were in a country where you spoke NOTHING of the language, the Langogo would be indispensable.

The Langogo had some problems understanding and translating more than a few sentences at a time. And it was definitely better between certain languages. Two way translation between Latin languages, like Italian to English, or Spanish to English seemed to work almost every time, but for languages where grammar structures are vastly different, like Korean and English, it had a little more trouble.

Still, Langogo worked well enough to get the point across in almost every instance we tested it in.

SHOULD YOU BUY THE LANGOGO TRANSLATOR?

I think it’s impossible to ask a device, no matter how smart it is, to translate 60+ languages perfectly all the time. We are not even capable of doing that as humans. If you consider that Langogo manages to do this automatically, in seconds, relatively accurately, it’s actually something of a miracle.

Even if you think of the Langogo as a really advanced dictionary, it’s worth it. The ease of being able to just press a button, speak and translate into multiple languages can’t be ignored. That the Langogo also functions as a hotspot for 6 devices, can connect to local networks without a SIM card, and provide travel assistance through Euri, makes it a no brainer for worldwide travel and expat life.

The fact that this is only version ONE of the Langogo, and it’s already this good? Well…it makes me wonder what the world will look like 10 years from now.

WHERE CAN I BUY A LANGOGO?

The worldwide launch for the Langogo AI powered Translator was on September 10th at 9PM Beijing time.

Get yours on the LANGOGO WEBSITE. Run, don’t walk, because these will also disappear before you know it.

What do you think? Do you think a Langogo could help you on your worldwide travels? Are you buying one?

*I was gifted the Langogo AI translator to review, but all opinions are my own. Also, there’s a probability that this post contains affiliate links. If you happen to click one of them, we may receive a small commission at no extra cost to you. And we’d be incredibly grateful that you did. 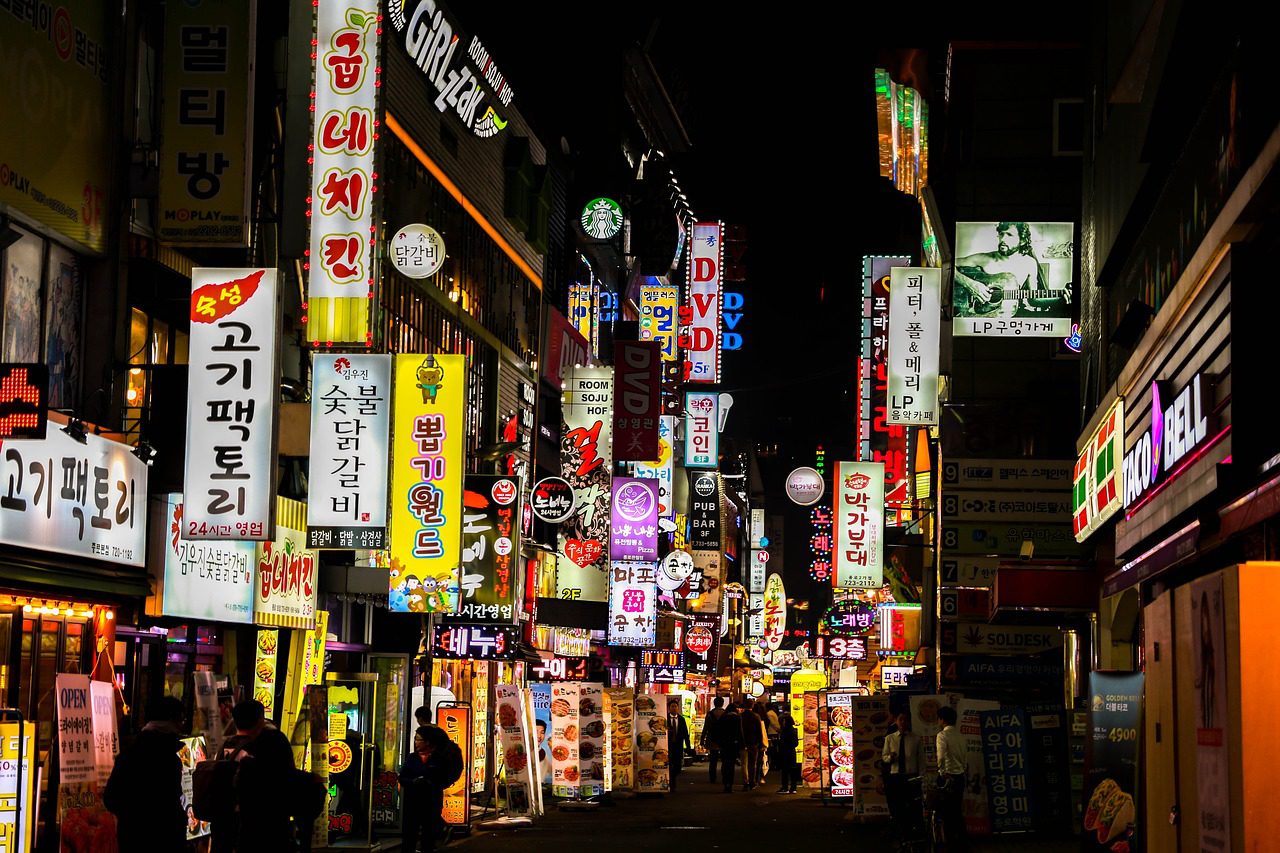 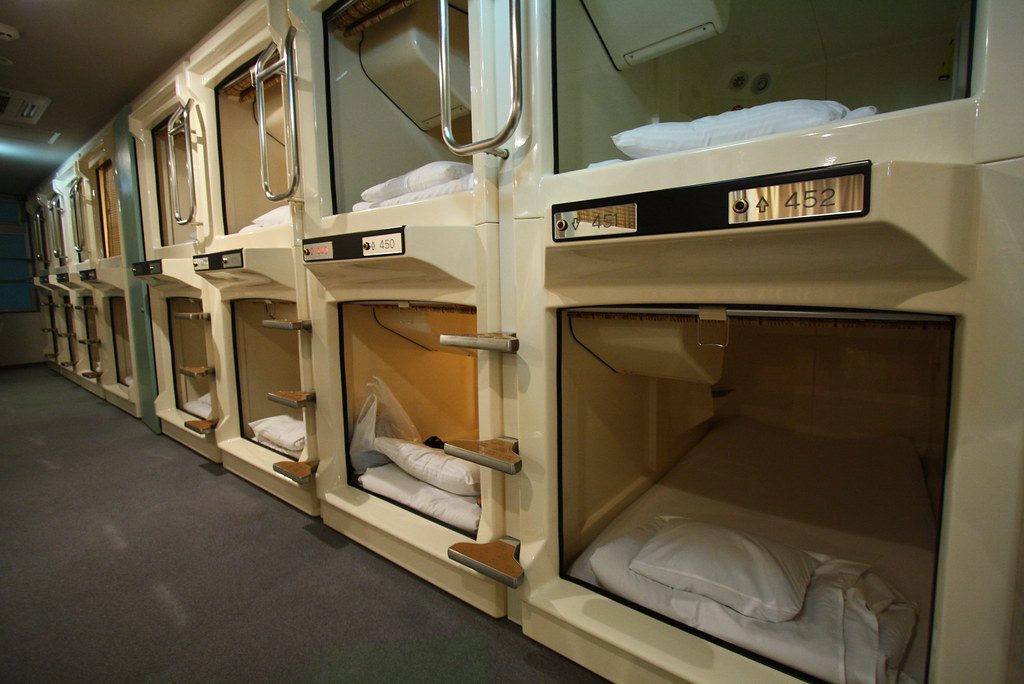