The 5 Places I Can’t Stop Dreaming About

On this big, wide glorious planet that we have the privilege of inhabiting, there are countless countries, cities, cultures and sights to explore. Some of us are attracted to the grit and spice of Southeast Asia, while others love the sophistication of Europe. We choose to languish on serene beaches, wander city streets and inspect architectural marvels, or scale strenuous mountainous heights.

Our traveling style is as unique as our fingerprints.

I’ve met people, who I refer to as passengers, who tick a country off their “list” if they’ve made a stopover or visited for 24 hours. Others won’t say they truly know a country, until they’ve made friends with the locals, mastered the cuisine and speak the language reasonably well. Still others, consider a 2 week all-inclusive vacation on a country’s beach to be a trip well traveled.

My idea of traveling falls somewhere in the middle of all that. A transit through a city’s airport certainly isn’t enough time to know a country, but 24 hours could be. It took 4 separate visits to Rome before I felt that I knew the city at all, but 8 hours in Colonia del Sacramento, Uruguay was plenty.

Wandering Rome for the first time in 2008

The same goes for return trips to particular destinations. We all have a different inclination. Some travellers refuse to cross the same border twice, preferring to see as much of the world as possible, while others visit not only the same country, but the same hotel/hostel/resort year after year.

I always imagined that I’d choose a different country for every single one of my trips (you know that whole seeing as much of the world as possible thing), but I’ve returned to Thailand and Italy, again and again…and would still revisit either country in a heartbeat.

As travellers, how do we decide where to go, how much time to spend and whether we’ll return?

Recently, I’ve noticed my mind dreamily wandering to already visited destinations. Sure, I still have many unknown parts of the world left to explore, and my lust for discovering those places is always lurking somewhere close to the surface, but lately, I can’t seem to stop thinking about the healing waters and solitude of tranquil Valle D’Imagna in Bergamo, Italy or the sticky sweetness of Istanbul’s turkish delight.

So, when I read about the Booked.net – Top Destinations to Go There Contest on Lucy’s blog, it seemed like a perfect opportunity to give in to my travel nostalgia.

So what destinations have captured my imagination yet again?!

Ubud, Bali
We loved Ubud so much, we saw little else of the island. Our 8 days in Bali’s cultural and artistic heart was filled with green views as far as the eye could see, sacred monkeys, and copious amounts of nurturing, organic food.

Balinese architecture is some of the most beautiful in the world, and one of the best places to experience it is inside a spa, getting a massage. Something I’ll be doing a lot of, if we ever make it back there.

Naxos, Greece
In the Cycladic group of islands, Santorini and Mykonos might get all the press, but the crystal clear waters of Agios Prokopios beach in Naxos, Greece is what fills my visions time and time again.

Less touristy than it’s counterparts, Naxos is a chilled out island with one of the world’s best beaches, as far as I’m concerned. Champagne coloured sand-that’s-not-quite sand, accounts for the absolute clarity of the sea here.

Paris, France
Ahh jolie Paris. I’m sure this city figures on many best of lists, and with good reason. With more famous landmarks than a city really has need for, stunning Haussian architecture, the romantic Seine, and an unparalleled culinary and fashion scene, it’s no wonder.

The Tour Eiffel, Arc de Triomphe, and Louvre do not disappoint, but for me, it’s the to-die-for salted caramel ice cream I had at Amorino on magical Ile St. Louis that I’m still dreaming about. 😉

Atop the Arc de Triomphe

Sunset over the Seine

Marrakesh, Morocco
My visit to Marrakesh was so long ago, it feels like another lifetime. Come to think of it, it WAS another life, before I was married, before I moved to Korea and before I really knew how to travel effectively (because believe me, good travel is a skill like anything else).

I long to lose myself in the crowded alleyways of the souk, partake in another skin-bruising hammam, and smell the smoke of a thousand fires in Jemaa El Fna Square once again.

Cape Town, South Africa
By the end of our week in Cape Town, it was clear that it was not enough time by far. Blessed with some of the most amazing natural beauty in the world, the city also tempts with a diverse food scene. In between driving Chapman’s Peak, exploring the Cape of Good Hope and hanging out with penguins, we ate what seemed like all of the world’s cuisine during our week there.

Besides which, Table Mountain must be conquered!

Anyone is free to enter the contest, and have a shot at winning a brand new iPhone 6, but I’m tagging Life to my Fullest, Boy Eats World, Indahs: Travel Story & Photography, The Soul of Seoul, and Packing My Suitcase.

I’d love to see the places that have a hold on YOUR imagination.

How do you travel? Are you a repeat roamer or a once-is-enough type of globetrotter? What are the places you can’t stop dreaming about? 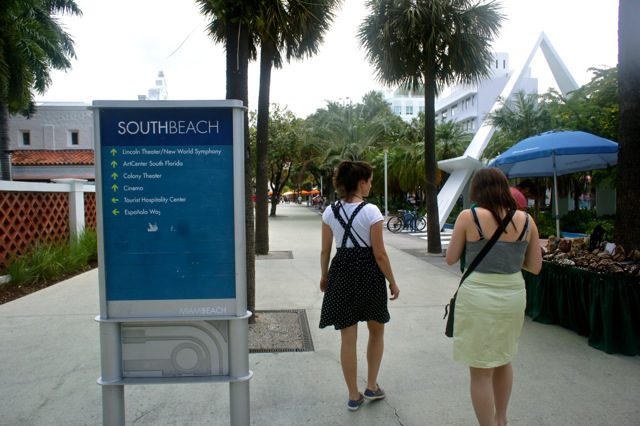 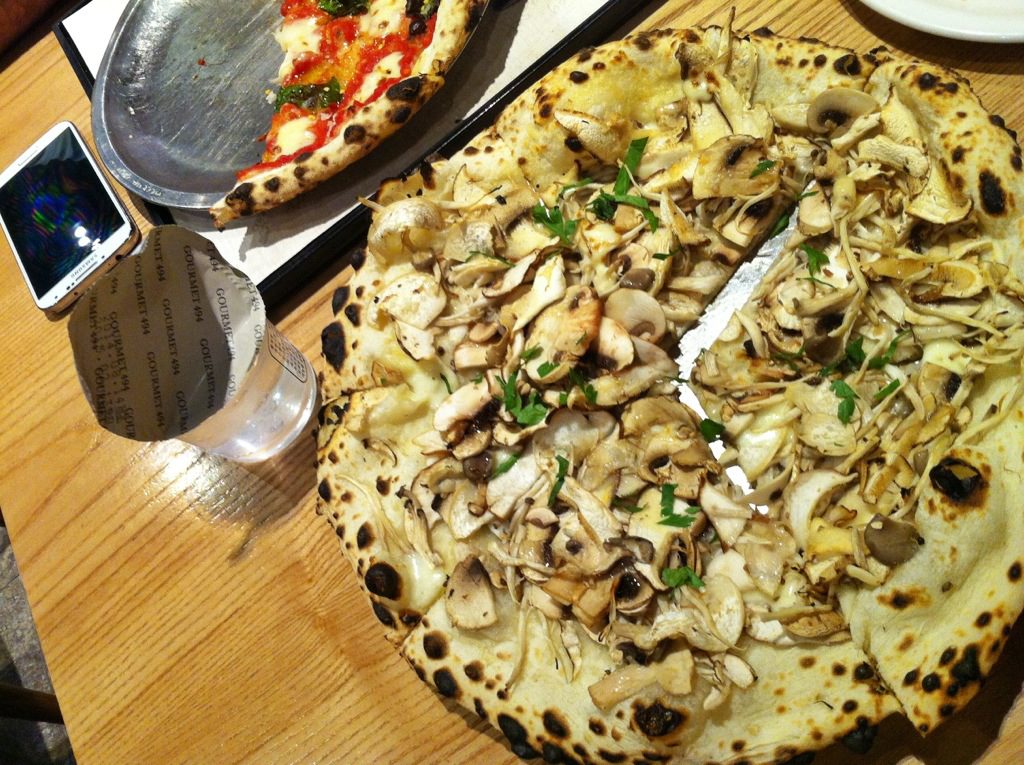