Enrique Iglesias is on the radio, for what seems like the 5th time in just as many minutes. Is Bailando a hit all over the world, or just here in South Florida, hotbed of Latin culture in America?

Whatever the case, it quickly becomes the soundtrack for our 72 hours in South Florida.

It’s been awhile since I’ve spent any length of time in North America, but it’s clear from the moment we land at Miami International airport after 26 grueling hours of travel from Seoul, that we’re not in a typical American city. Announcements over the airport’s intercom are in Spanish only, half the time, and everywhere I look, there are bronzed individuals speaking languages other than english.

Another surprise after 4 years in East Asia, is the voluptuousness of the human form. People of every shape, size and girth populate the beaches, streets and shops, and there’s certainly no shame about exposing it for all the world to see. It’s refreshing and shocking all at once.

Our base of exploration is Hollywood, a Florida suburb that requires a vehicle for everything from grabbing a coffee to going to the beach. It’s a big change from Seoul, where everything I need is within a 10 minute walk of my apartment.

Hanging out on Hollywood Beach

On the road to Miami from Fort Lauderdale

Applying a thick layer of sunscreen

Fortunately, detox sister Sara is home for the summer, and she along, with a trusty Honda Civic, take us everywhere we need to go. We visit pretty Hollywood Beach, which is inhabited mostly by locals, one day, and take a trip over to the more famous South Beach, the next. It is stupendously gorgeous with vivid blue water and wide white sands as far as the eye can see. We don’t spend enough time there by far, because it’s suffocatingly, blazingly hot. The sun is so strong, I feel my skin crisping at an alarming rate.

We take in the art deco architecture of Ocean Drive and Collins Avenue, from the safety of the air-conditioned car, and lunch at Paul, a little French inspired bistro, on Lincoln Road. My Croque Monsieur is decidedly average. Shoulda gone for the Cuban alternative instead.

On our way to South Beach

Nice and cool inside the car

Huge houses by the water

Sitting outside Starbucks with a latte, I am amazed by the gregariousness of Americans. Are Canadians less outgoing or have I become too accustomed to the reticence of Koreans? All around me, complete strangers are chatting like long lost friends. Everywhere we go, from the grocery store to the juice bar to the mall, results in a lengthy conversation with a random person. Social boundaries are less defined, and everyone gets involved in your business, whether they belong there or not.

I’d say Enrique’s got it just about right. In Miami, everything is contigo. 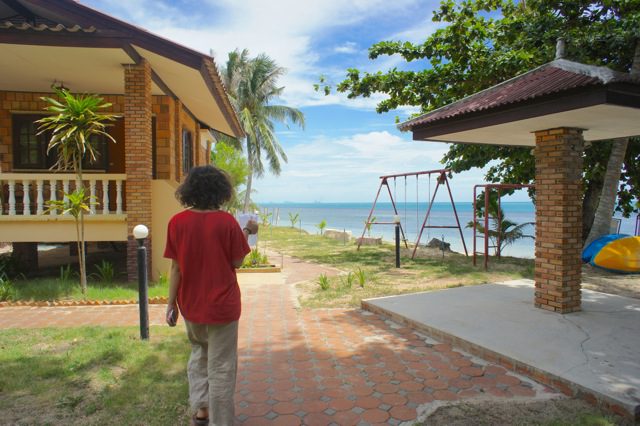 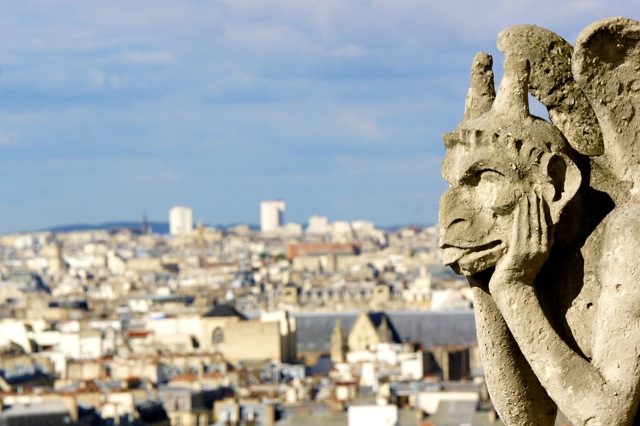