Seoul’s UNESCO listed Changdeokgung’s Secret Garden is impressive in every season, but I’d dare to say that it’s most breathtaking during fall in Korea, when its army of over 26,000 trees slowly surrenders its leaves to the earth.

In the palace’s massive rear garden or Huwon (Secret Garden), you can walk in the footsteps of long-gone Joseon kings and queens, past walnut, white oak, plum, maple, gingko and pine trees, while admiring a calm lotus pond or relaxing in a regal pavilion.

I felt so serene while in Changdeokgung’s Secret Garden, I found it difficult to believe that all the chaos and noise of Seoul’s busy streets was but a short distance away.

Considered the most beautiful of Seoul’s 5 Grand Joseon era palaces, Changdeokgung was originally constructed in 1405 as a secondary palace to Gyeongbokgung. It was burnt down during the late 16th Century Japanese Invasion, and rebuilt in 1610, where it served as the main seat of the dynasty for the next 270 years.

Located at the foot of a mountain, the 462,000 square metre Changdeokgung complex follows the contours of it’s natural environment, resulting in a peaceful and relaxed ambiance, with the massive Secret Garden taking up fully 2/3 of the total area.

While you’re free to wander around Changdeokgung’s grounds alone, a visit to the Secret Garden requires a guided tour. Given in Korean, English, Chinese or Japanese, the tour is 90 minutes long, with times varying by season.

The Secret Garden tour is extremely popular, so it’s best to book well in advance, especially during peak seasons.

For detailed information and to reserve a tour, visit the Changdeokgung Palace website.

How to go to Changdeokgung Palace’s Secret Garden

Take Seoul subway Line 3 to Anguk Station, and leave out of Exit 3. Walk straight from the exit for 5 minutes until you reach the entrance of Changdeokgung Palace.

All of the following bus numbers stop at the Changdeokgung Palace bus stop. 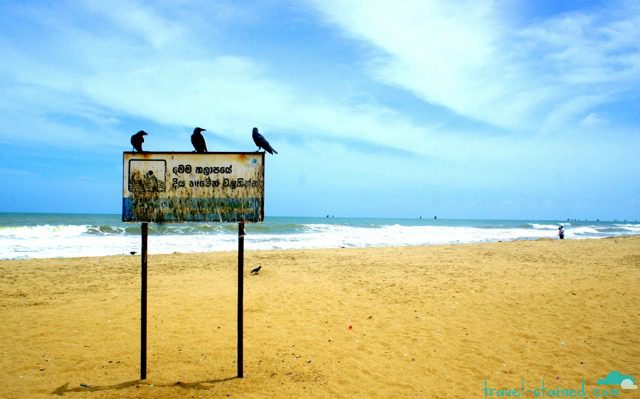