“I will only end this mad and singular dream on the last day of my life.” – Jorge Selarón

The 215 steps along Rua Manuel Carneiro, in Selarón’s own neighbourhood of Lapa, are covered with more than 2000 tiles collected from over 60 countries. He began by covering the stairs in a mosaic of blue, green and yellow to match the Brazilian flag, but eventually expanded to include mirrors, donated ceramics and 300+ tiles of a pregnant African woman he painted himself.

As flamboyant as the staircase himself, Selarón, with his sweeping handlebar moustache, could often be found chatting and posing with tourists who had come from all over the world to visit his famous steps.

In 2013, the year after we visited the Escadaria ourselves, Selarón’s body was mysteriously discovered on the very stairs he had dedicated his whole life to decorating. He was 65 years old.

How to Get There: The closest Metro station is Cinelandia. Once there, ask a local how to get to the Escadaria Selarón. It’s a 5 minute walk away.

Have you been to Rio de Janeiro? Did you visit the Escadaria Selarón? Would you be happy if your neighbourhood became a tourist attraction? 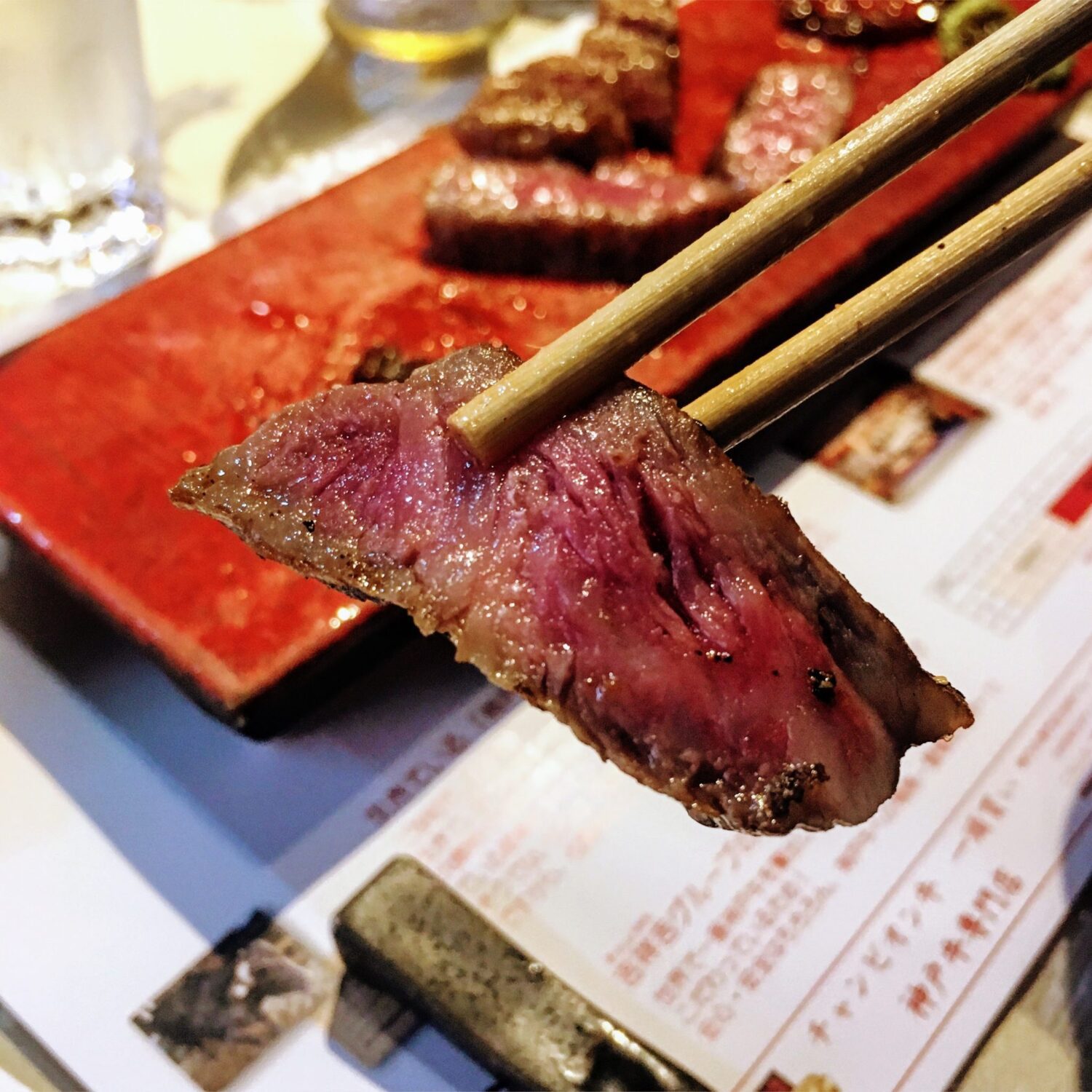 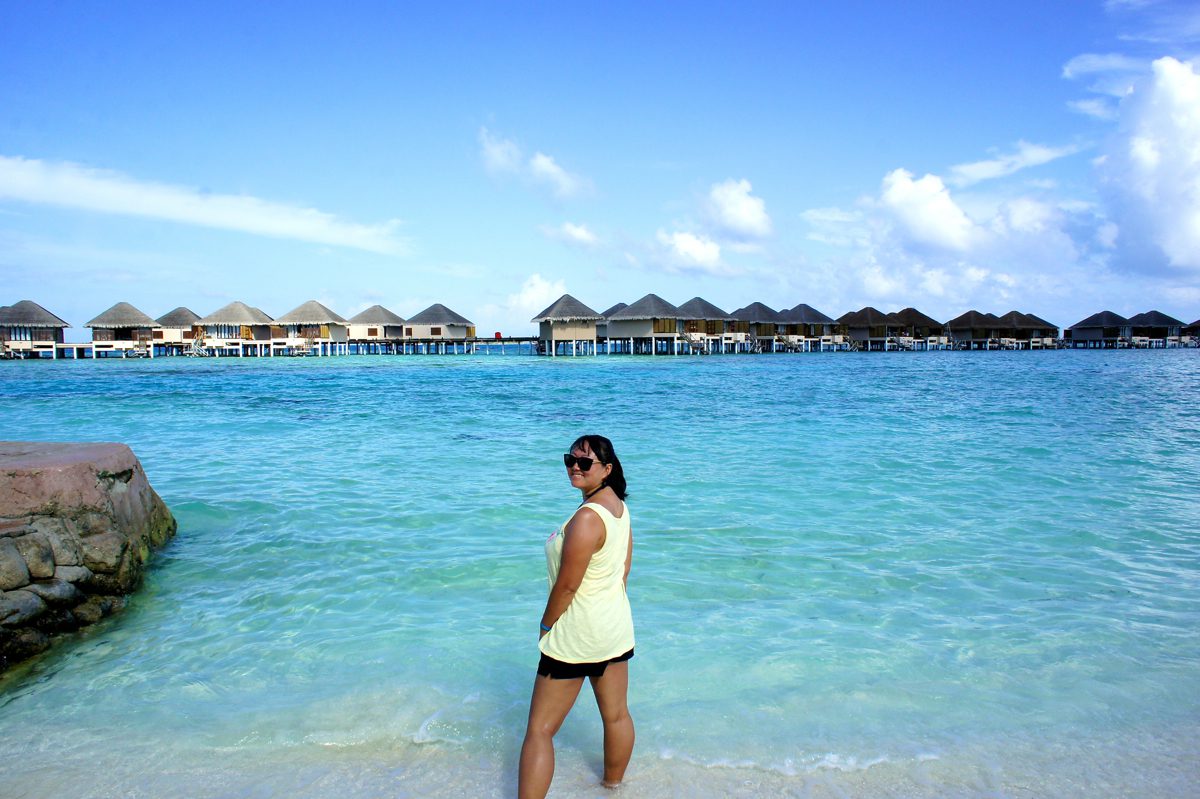