The thousands of limestone islets set deep into the emerald waters of Ha Long Bay is perhaps one of the world’s most mystical landscapes.

And according to local legend, Vietnam has a Mother Dragon and her children to thank for its most spectacular natural sight.

Ancient lore describes a great battle in which a family of dragons appeared to assist in the defence of a newly developed Vietnam. As the dragons descended, they attacked the enemy by spitting out jewels and jade, which turned into an invincible defensive wall. The invaders were destroyed and the Vietnamese were left with Ha Long or “Descending Dragon” Bay, a stunning reminder of their triumph.

It’s more likely that the dramatic landscape with it’s unending karst islets was formed by over 20 million years of erosion from the wind, waves and rains of its tropical wet climate.

When shrouded with a thin layer of fog, Ha Long Bay, is especially eerie, and I much prefer to believe in the dragons.

Have you visited Ha Long Bay? Was it a mystical experience? 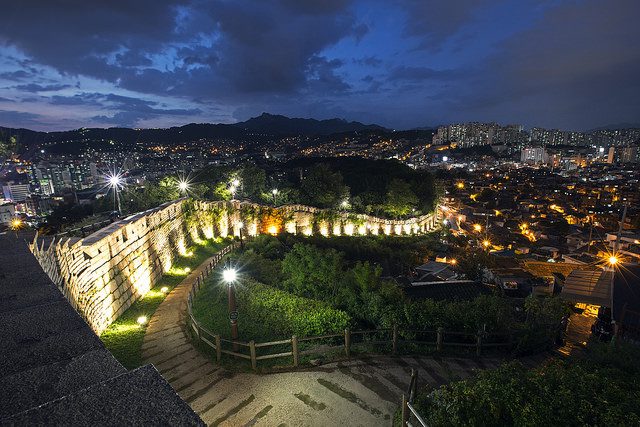