For Chuseok, one of Korea’s oldest holidays, we headed south of Seoul, to experience our own slice of traditional life at Hyojongdang Hanok in Yongin.

A hanok, or traditional Korean house, adheres to an ancient set of principles and ideals that strives to mirror nature and create minimal environmental impact. Usually set against a mountain, facing a stream of flowing water and asymmetrically constructed to promote harmony with the surrounding landscape, hanoks are put together following age-old techniques and arrangements that promote circulation, order and comfort.

Customarily consisting of several stand alone buildings, hanoks were built on raised platforms to protect against cold air and humidity seeping in from the ground. Korea’s unique underfloor heating system (ondol), kept the houses warm and toasty in the winter.

I was surprised to learn that while various types of woods and natural materials are used for building, logs are never connected together using nails. Instead, wooden pieces are attached using various clever joining techniques, kind of like a giant 3D jigsaw puzzle.

As is typical for hanoks, Hyojongdang was built using natural materials – in this case, red clay and Geumgang pine cut from Baekdusan Mountain. Consisting of an Anchae (inner quarters), a Sarangchae (men’s quarters), Jeongja (open pavilion), Jangdokdae (jar stand), and Madang (yard), the overall ambiance was one of total serenity. Standing there, it was hard to believe we were just 1 block away from the highway and column upon column of modern apartment buildings.

Our group of 8 was assigned the Sarangchae, and after unloading our packs, we set about exploring the hanok. Most of the yard was filled with row upon row of large earthen pots or jangdok, which we later found out were filled with soy sauce, homemade soybean paste and gochujang (chilli paste). Hundreds of acorns sat in front of the Anchae, roasting in the sunlight. These would be made into dotorimuk (acorn jelly) at a later time. At the side of the yard, a phalanx of fiery hot Korean chillis laid drying on the ground, presumably for grinding into potent gochugaru (chilli flakes).

At the top of a small set of stairs to the right of the Anchae, we found a succession of hives, but chose to make a quick exit when the bees began buzzing loudly, their bodies bouncing angrily off the sides of our heads.

Entering the cozy feeling rooms of the Sarangchae, we couldn’t help but notice the airy paper lined latticework frames and decorative artwork. Blindingly white mats and colourful blankets stacked neatly in the corner of the room would make up our bedding for the night.

Truthfully, there isn’t much to do at a hanok. There’s no television, you can’t distract yourself with people watching, cafes, shopping or trendy restaurants…and that’s precisely the point. The harmonious design of a hanok practically begs you to disconnect from wifi, put your smartphone away, relax, play board games and enjoy connecting with nature and the people around you.

And that’s exactly what we did.

Take red express bus 5003 south, from the bus stop outside of Gangnam subway station Exit 5. The bus stop is in the middle of the road, and the bus costs approximately 2500 won.

Get off at Dongbak Middle School in Yongin. The owner of the hanok will pick you up from the bus stop, or you can take a short taxi ride to Hyojongdang.

Further information about Hyojongdang can be found HERE.

Have you ever stayed in traditional accommodation around the world? What was your experience like? 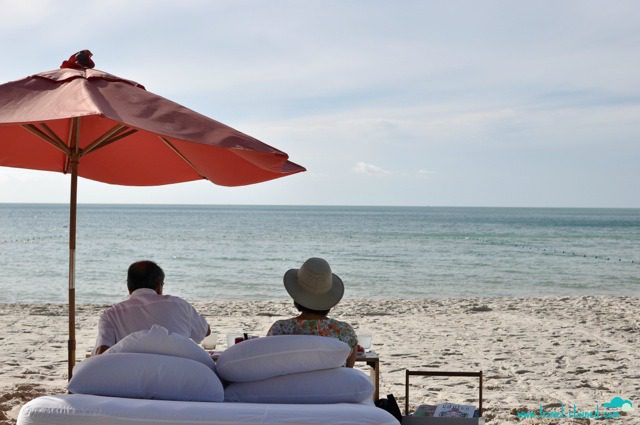 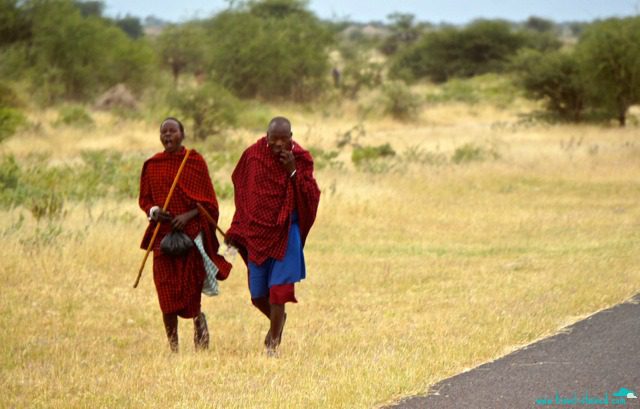