A Magical Door in Pondicherry, India

*This is a memoir from the first time I visited India in 2009, with my friend Sarah. In some ways, this trip defined for me, what travel is all about. Despite all the countries I’ve visited, I still struggle with allowing myself to be fully exposed while on the road. It’s hard to let go of conditioned patterns of mistrust and the need to protect oneself, even when your first-hand experience of travel has proven to be amazing 99% of the time.

In India, a willingness to let go of fear and reservation and be open to all the country has to offer, led to some of the most enchanting travel experiences I’ve ever had. This post is about the magic that followed from a simple knock on an unknown wooden door in Pondicherry, India.

After spending 2 wonderful weeks in Sri Lanka, we arrived in India about 5 days ago. We were immediately picked up by Krishnammal Jagannathan, the mother of one of Sarah’s contacts and whisked away to a talk she was giving at the Rajiv Ghandi School of Youth Development. This woman was definitely not your average woman. Krishnammal Jagannathan was born into a landless untouchables family, and now at 86 years of age, is a well known Ghandian activist, who has succeeded in giving 15,000 acres of land to the landless poor through her organization, LAFTI.

Eating with locals in India, but not talking 🙁

Believe me, though she’s now 86 years old, her iron will still shines strong. We spent about 3 days with her at her family home south of Chennai, and then headed to her ashram for a tour of LAFTI families and lands. I could write so much more about this, but suffice it to say that we have much to be grateful for in the developed world.

For the last few days, we’ve been hanging out in Pondicherry, which is a little pocket of Frenchness on the East Coast of India. After 4 incredibly noisy hours dodging cows, bicycles, tractors, cars and all other manner of transport imaginable, on an Indian bus, we arrived at 12 noon – exactly when the day began to heat up in earnest.

Ten minutes of walking later, we were drenched in sweat and totally ready to put down our heavy backpacks. Problem being, we had to find a place to stay. After checking out a few places, we headed towards a recommended place at 38 Rue de Busey. We walked a bit, sweltering in the heat, and spied the number 38 on a thick wooden door.

“This looks like someone’s house,” I said cautiously. But this did not stop my friend Sarah from ringing the bell and peering curiously through the holes in the door. “Wow! This place is soooo beautiful!!” she exclaimed, shamelessly.

Finally, a woman named Anita, came to the door, and we found out that the place was, in fact, a residence. We asked for suggestions of places to stay, and after making a few, the woman mentioned that she had an extra apartment at the back of her house, but that she never rented it out. Well, this was to be her first time, and we finally had a place to stay…and what a place!

Our apartment for 5 days

It was only over the next few days that we found out that Anita’s grandfather was the first chief minister of Pondicherry way back in 1963. Yes, the woman’s family has a street named after it here in Pondy…which we also discovered a little while later. After an intial getting to know you process, it’s been a great time, gossiping like old friends, and eating home-cooked dosas and French food.

I guess our mistaken address, was actually a major stroke of luck.

Tomorrow, Anita is taking us to see a few temples in the area, and to an old Raja’s palace, 2.5 hours away from Pondy. This should be quite an adventure, since we’re going to check out a family heirloom he may be selling.

Anita tells us that his family is very poor, and just like in historical novels, the family has been selling off their heirlooms and antiques to survive, though they own acres and acres of land and a now dilapidated palace. So far, we have been getting different accounts about the size of the heirloom – ranging anywhere from a 14 to 16 carat pale green coloured diamond, surrounded by another 60 or so carats of precious stones. Our mission tomorrow is to get him to show us the ring and take pictures.

The next day, we arose early in an attempt to beat the insane Indian heat. Anita had hired an air conditioned car to take us around for the day, and by 6AM, we were on the road. After a by now mandatory stop at Ananda Bhavan for masala dosai and chai, we drove on through the rice belt of India, seeing rice paddies, and pilgrims walking barefoot towards various temples, as well as the usual mix of cows, tractors, cars, bicycles, autorickshaws and scooters, before finally arriving at the Raja’s Palace.

We drove through a massive stone gate, down bumpy and potholed roads, before finally arriving at the entrance of the Palace. We were immediately greeted by the Raja’s grandchildren and his sons, and escorted into the “Palace.” What to say about this place? The smell was simply unbelievable, with a state of disrepair to match. We were later told that the smell was from all of the bats that had found a home within the Palace’s walls. Feeling eyes on me, I looked up to the roof, and saw 3 or 4 monkeys watching me curiously. As I stared back, they hid behind the rafters, only to peek out from time to time, as if to check on my movements.

Everywhere we looked, we could see remnants of a glorious past. Old chandeliers, faded portraits and antiques all housed within this beautiful broken down palace. The children took us to the Dance Hall and if you closed your eyes and imagined just a little, you could hear the music and see the jewel encrusted dancers living the high life.

The estimated size of the jewel

Negotiating with the Raja

We asked Anita how he had come to be so poor, and she explained that a law had been enacted in 1948 that changed how all of the Raja’s were taxed or treated economically (to be honest, I didn’t fully understand this), but the point is that the “smart” rajas had sold land, or done what needed to be done to preserve their wealth, while others, like this one, had clung to the past and ended up in this kind of situation.

Remnants of a glorious past

I think the saddest part of this whole experience was seeing the total poverty that these children were living in. I couldn’t understand how this Raja/grandfather could see his own children and grandchildren suffering so much, without doing something about it, especially when he had the means. We had driven through acres and acres of land that belonged to the Raja on the way in, but he had refused to sell it.

Anita told us that she had brought a hotel group to the property about 10 years ago, and they had offered to renovate the palace, turn it into a hotel, and build houses for all the family on the land. The Raja refused. All of the children would have been millionaires by now, if not for the stubbornness and selfishness of an old Raja clinging to a now long gone past…

PS: Despite many attempts, the Raja never did show us the jewels. Anita is going back tomorrow to try again, but who knows if it even really exists…?

Have you ever had an unexpected and magical adventure while traveling? Tell us all about it in the comments below. We’d love to hear from you! 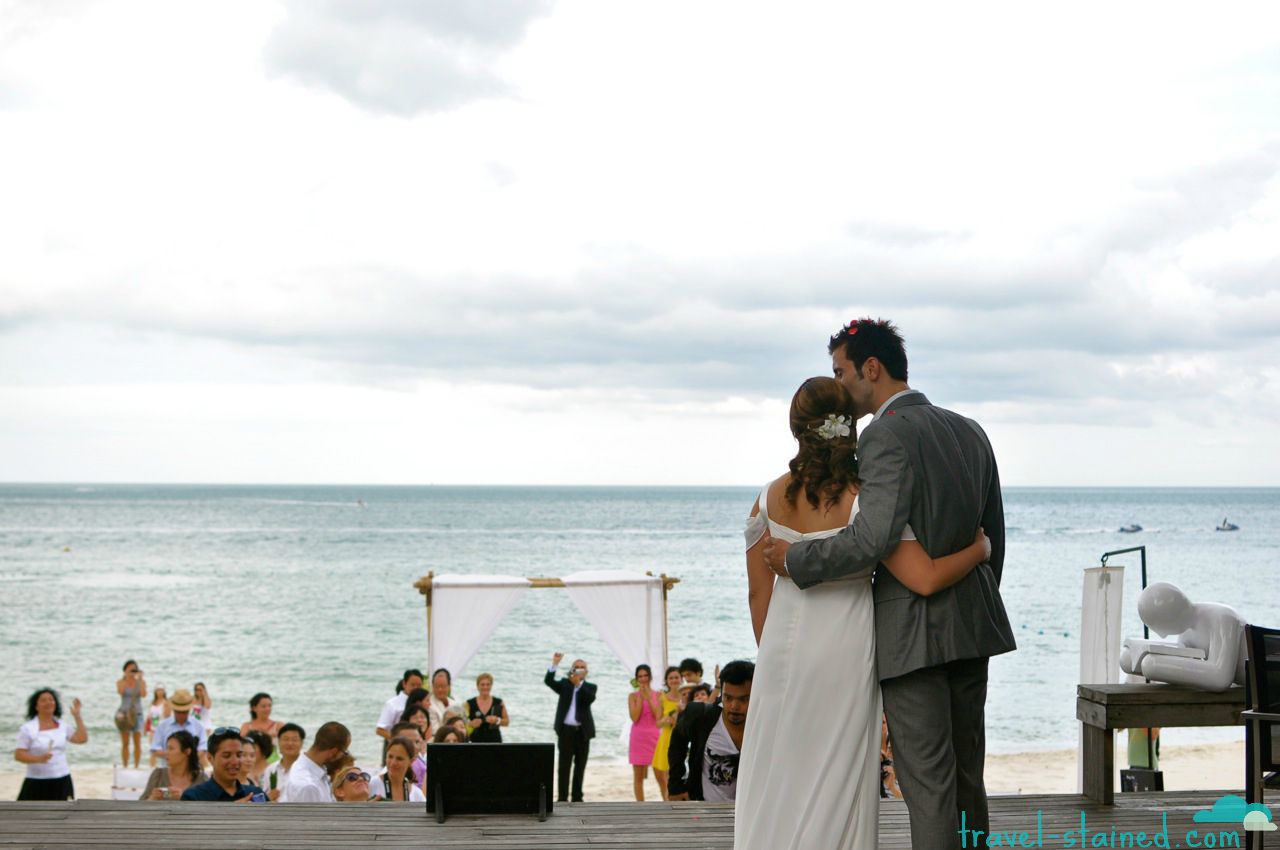