We were visiting British Columbia in wintertime, so we didn’t have the best weather, but as far as Canadian winters go, I have to say that it was not bad. Some rain, a little snow, but mostly temperate and enjoyable. However, when the sun was shining and the skies were blue, wow!

Vancouver is one of those cities that has the stellar combination of mountains and ocean, and it is absolutely gorgeous. You just kind of end up staring in awe at the beauty of nature around you.

What we did in British Columbia

As Canadians, we’ve visited BC before, so we didn’t do too many touristy things. Whale watching in Vancouver is probably the one thing I would’ve loved to do, time and money permitting, but it was not to be. We contented ourselves with just spending time walking around, enjoying the super chilled out West Coast vibe and reconnecting with friends and family.

We spent our first 5 days in Vancouver. We drove through Stanley Park, walked around the downtown core and ate, ate, ate. We drove out to the Capilano Suspension Bridge, but upon finding out it was $40/person just to enter the park, we turned right back around. We didn’t want to see it that badly!

After a 90 minute ferry ride, we arrived on Vancouver Island, and spent our remaining time in Victoria, just walking around and yes, more eating.

What we ate in British Columbia

Bear gained 3 kilos in the 8 days we were in British Columbia. That about sums it up. From amazing dim sum in Chinatown, to in season Alaskan King Crab, fresh sushi, Vietnamese noodles, decadent eggs benny and steak steak steak, we really stuffed ourselves silly.

The King of the Crabs

After 3 years in Korea, the portion sizes seemed over the top. I kid you not, when I say that portions in Korea are probably half to three quarters of the ones in Canada. This didn’t stop us from going full on, but we probably could have shared most of our orders and been okay (and perhaps not gained 3 kilos in the process).

A note about my drug of choice, coffee: I’m sure there are plenty of independent coffee shops around Vancouver and Victoria, but well, we pretty much stuck to Tim Horton’s. You gotta when you’re in Canada, right? But when did the medium size, become the large size, and the large size become the extra-large?? Crazy.

It also happened to be Roll up the Rim time when we were there…not that it mattered since we never won. My mom, however won at least half the time. That contest is rigged I tell you. Rigged!!

British Columbia may have weather and the power of nature in it’s favour, but affordability is certainly an issue. For a visitor (and the residents too, I’m sure), Vancouver and Victoria are expensive, there no way around it.

For this trip, we’re trying to keep our budget to $100/day for both of us, overall. We recognize that some destinations will be more expensive than others, but we’re hoping it’ll all work out in the end. For our time in Vancouver/Victoria, we came in at an average daily budget of $106.61.

However, this was a small miracle given to us as a gift by my parents. While we were together (which was for 5 out of the 8 days we were in Canada), they would not let us pay for anything. I used every trick in my traveling budget arsenal, like booking “mystery” hotels and cars on Hotwire to bring down costs, but these 2 things alone basically ate up an entire $100/day, never mind eating and other necessities. I can’t imagine what the costs would have been if we’d been on our own. Thanks mom and dad! 🙂

A chart of where we spent our money is below, and our full expense details can be found at Budget Your Trip, if you’re into that kind of thing.

When you arrive at Vancouver International airport, there are multiple ways to get downtown. Taxi would run about $30-35 and I’m sure there are shuttle buses available too. We took the Canada Line train, which cost us $8.75 each.

If you have a credit card that provides insurance on car rentals, your best bet is to just rent a car. If you book in advance, you can get a car for around $20/day. Totally worth it, since you can’t really travel around British Colombia effectively without a car anyways. Nothing beats listening to your favourite music and witnessing the unbelievable scenery whizzing by the car windows.

If you have the time and budget, take the ferry over to Vancouver Island and hang out in Victoria for a few days. The ferry winds through some little islands and the view of the mountains in the distance is stunning. For the two of us and a car, the price was $80 one way. It’s also possible to just walk onto the ferry and cross that way. All the details can be found on the BC Ferries website.

When in British Colombia

Be as friendly as the rest of the locals. Canadians are friendly across the country, but I think British Colombia must take the prize. After living in Seoul for 3 years, where the population is nice when approached, but ignores you the rest of the time (or even pushes you out of the way), the amiability of Canadians was super refreshing. 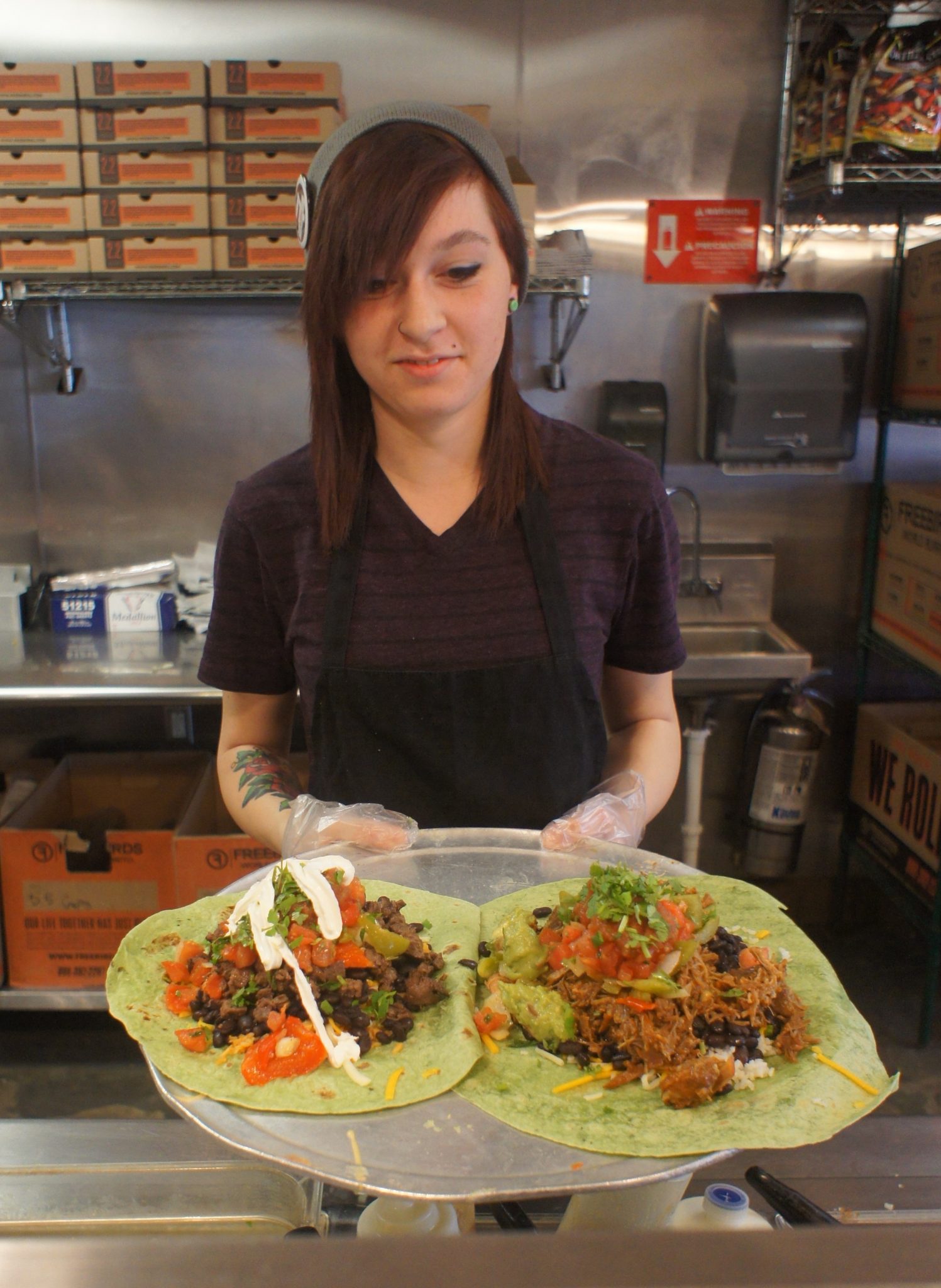