Exchange Rate: Right now, give or take a few cents, the Canadian dollar is pretty much at par with the American dollar (hooray for us!)

Overall: Driving into Dallas from the airport reminded me of driving home from the airport in Calgary. The landscape, plethora of low rise strip malls and structure of the roads were almost identical. Then as we got closer to the city, Dallas started to feel more like Mississauga…until we noticed the absolutely massive big box stores, malls and Tex Mex restaurants all over the place.

What to say about Texas? It was pretty much exactly what I expected. What was unexpected was that I actually enjoyed my time in the good ole’ US of A.

The weather was ideal with blue skies and a light breeze and Texans are really, really friendly. We also got to drive by the George Bush turnpike, which has got to be some kind of American highlight, doesn’t it? Sheesh. President for 8 years, and all he got was a lousy turnpike…

Costs: Texas was very affordable for us. We averaged $62.75/day for both of us. BUT…we were totally spoiled by our friends Jany and Max. We stayed in their beautifully designed Dallas home (Jany was on Design Star and is now filming HomErgency on SheKnows website), and were treated by them at every turn. They were such amazing hosts.

This daily average doesn’t include all the money we spent on travel gear (which ended up being about $1500). You can check out all the gory details on our Budget Your Trip page.

Tex Mex with our perfect hosts, Jany and Max

I can comment on food costs though…because like in Vancouver, eating is pretty much all we did. In fact, I think the Bear added a few more kilos to his belly in Dallas (me too!). Food costs are very reasonable. For example, we had Texas BBQ for 4 consisting of 2.5 pounds of meat, including brisket, ribs and pork loin, 2 large sausages, bean salad and drinks for $58 total…and this was definitely one of the most expensive meals we had in our time there.

What we did: Our main goal for Dallas was to visit with our friends Max and Jany, meet their adorable new baby, and shop for our trip. If shopping is your goal, Dallas is definitely the place to be. For 2 shopping-haters like us, low prices, gigantic stores with few customers and high quality products, made shopping as enjoyable an experience as it could possibly be.

We basically did nothing but shop, eat, watch movies, sleep in and hang out. A perfect recharge of the batteries before we headed off for our year of adventure.

Food: There seems to be 2 main food groups in Texas: meat and tex-mex. Texas BBQ, steaks, burgers, tacos and burritos can be found every which way you turn. The one sushi restaurant I saw in Dallas, proclaimed, “sushi and steak,” as if only serving sushi was not good enough for Texans. On top of that everything is big in Texas. We ordered burritos at Freebirds – a Texas burrito chain  – and I kid you not, these burritos were piled so high with stuff, it took 4 separate bites to eat around it once. Don’t even get me started on the Double Big Gulp from 7-11.

The only exception to this: tacos at a tacqueria – basically fast food tacos. They usually have several different kinds of tacos on the menu, and they range from $1-2 each. Order 3 different kinds and you have a reasonably sized, tasty and inexpensive meal. I had the shrimp and fish tacos at Rusty Taco, and would definitely recommend either of them, though the shrimp one was best.

Travel Tip: You definitely need a car is Dallas. There’s no way around it. There is public transit available, but it’s sparse and Dallas is so spread out, you’d just waste all your time and money trying to get from place to place.

An X on the road marks where President JFK was assassinated

Attraction Tip: JKF was assassinated in Dallas, and it’s super interesting and a little eerie to stand in the area where it happened. The movie JFK by Oliver Stone is one of my all-time favorites, and if you’ve seen it, you can literally imagine his car driving around the corner, and see how the Grassy Knoll, the fence and the Library encircle the route.

On the road, there are 2 simple X’s. One where he was first hit, and a second where he was actually killed. Sobering.

When in Texas: Put queso on everything. A combination of melted cheese – usually Velveeta – and a type of salsa, Texans pour it on virtually anything tex-mex. Super unhealthy, but rather addictive too. 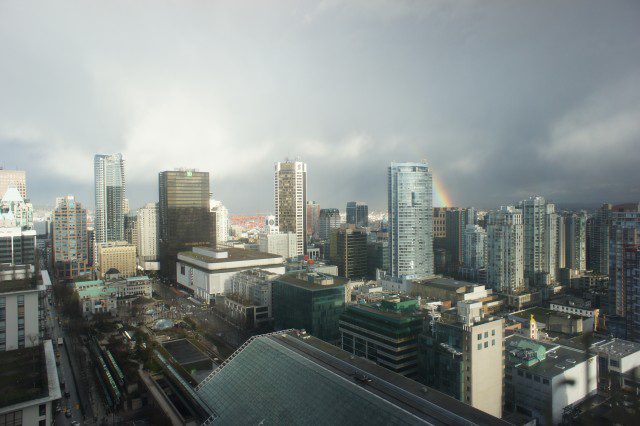 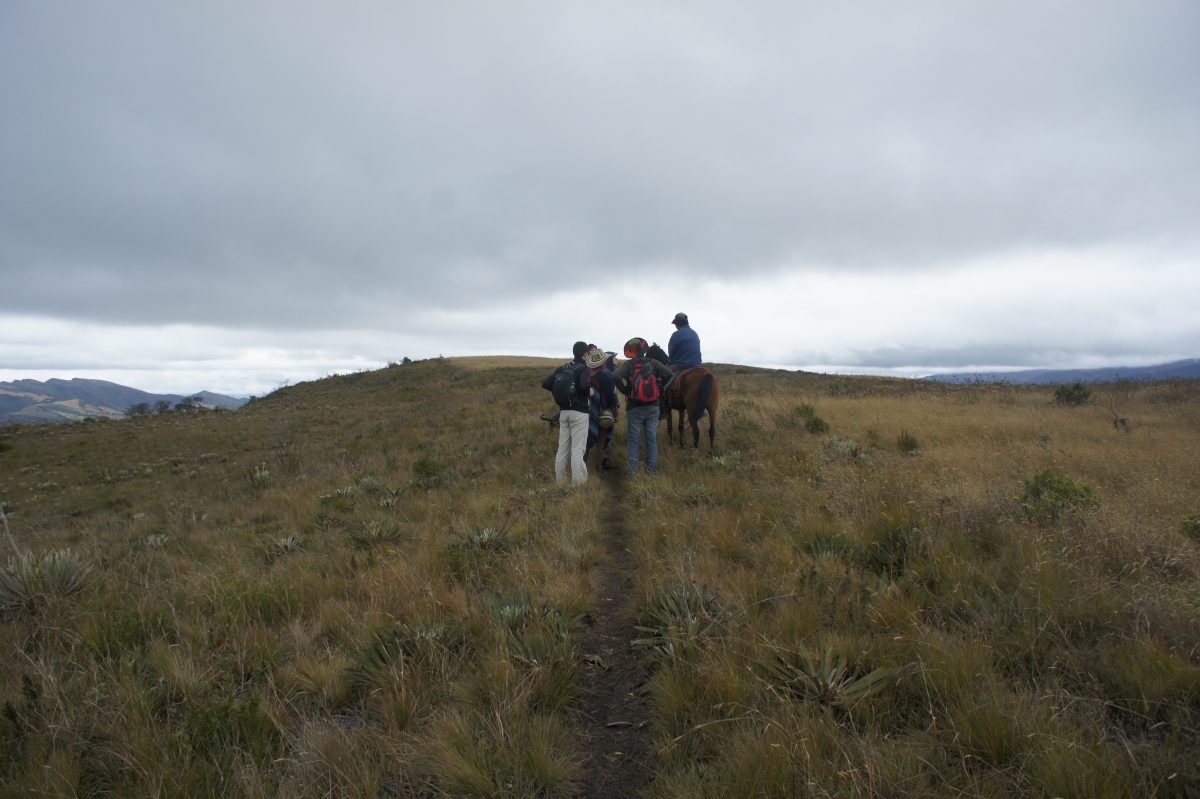