The Quebrada de las Conchas (also known as the Quebrada de Cafayate or the Gorge of the Shells), is a dramatic brick and ocher-hued landscape located in the Calchaqui Valley of northwest Argentina. Ninety million years ago, this area was covered by a huge inland sea, and you can still see the remains of seashell fossils studded into the carved rocks, hence the name, Gorge of the Shells.

Made up of fascinating multi-coloured rock formations, this remarkable geography was created when 2 tectonic plates crashed into each other hundreds of thousands of years ago. Carved into weird and wacky shapes by wind, rain, cold and heat, the red, pink, brown and sometimes blue shades are due to varying levels of copper and iron found in the rocks.

Multi-hued rocks inside the Quebrada

The Quebrada begins approximately 150 kilometres south of Salta, where we were, and lasts for 40 kilometres before ending just outside the small town of Cafayate. Though it’s possible to do the journey by bus, or with a tour group, we wanted the freedom to stop whenever we saw something eye-catching, so we decided to rent our first car of the trip and make the drive through the Gorge ourselves. Are we ever glad we did.

On the road to Cafayate

We saw vast ranges of kaleidoscopic rock, huge formations shaped like frogs and massive erosions. There were times when we literally had to screech to a halt, pull over on the side of the road and stare in awe at the beauty before us. The Quebrada is like nothing I’ve ever seen before, anywhere else in the world.

And though the whole canyon is stunning, there are a few unique stops along the way. They are: The Anfiteatro, the Fraile (friar), Garganta del Diablo (Devil’s Throat), El Sapo (the frog) and the Obelisco.

Mere words can’t really do justice to the glory of the Quebrada, and unfortunately neither can my amateur photos, but nonetheless, here they are.

Trying some yoga outside the Garganta del Diablo

Stuck between a rock and a hard place

How to get from Salta to Cafayate

It’s an easy and spectacular 189 kilometre drive south from Salta City to the wine producing town of Cafayate. Take Ruta Nacional 68 and follow the road. It’s impossible to get lost.

To rent a car in Salta
There are several car rental agencies in Salta, and it’s easy to walk between the different agencies and compare prices. We did it last minute and it certainly wasn’t cheap – about $90 total with gas, for a beat up old Chevy. We checked 7 or 8 different rental companies and EuropCar was the lowest price we found. 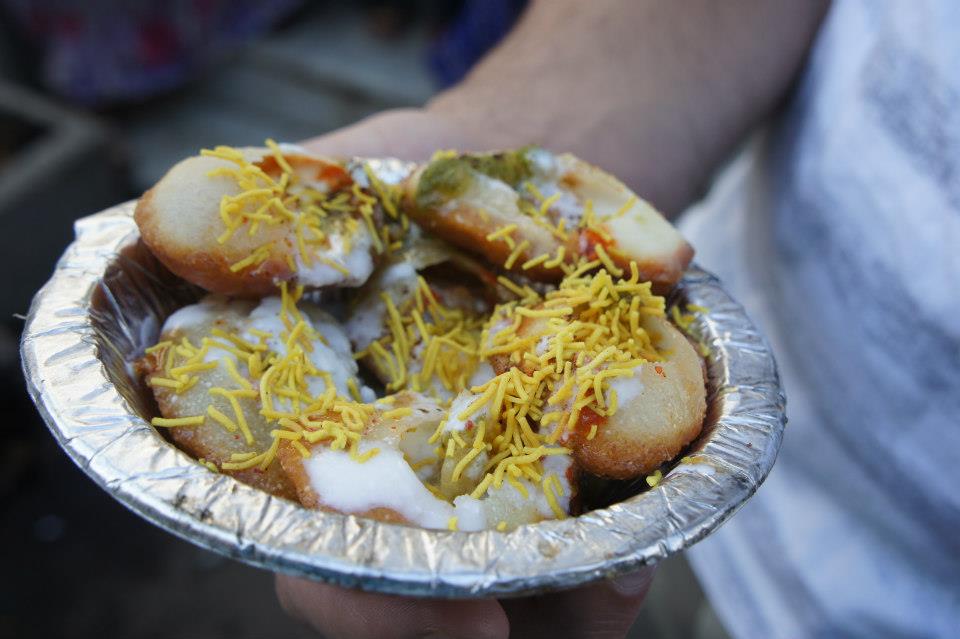