The Vasa Museum in Stockholm is one of a kind. It’s the only place in the world where you can see a completely authentic 17th century Swedish warship. Your first sight of the extraordinary Swedish warship Vasa will stay in your memory forever. It’s that impressive. And while many think of it as a Viking warship, this ship was actually built much later on.

The fact that it sank in Stockholm’s harbour on its maiden voyage AND survived under water for over 300 years, only makes it more astonishing.

The Vasa Museum in Stockholm is the only place in the world to see an authentic 17th century Viking warship.

Built by King Gustavus Adolphus during Sweden’s Age of Greatness, the Vasa was the biggest, most powerful, and richly decorated vessel ever built for the Swedish Navy. With 2 gun decks and 64 bronze guns, the gargantuan warship was meant to strike fear into the heart of its enemies, and pride in the soul of the Swedish people.

No expense was spared on the building of the “King’s Ship.” Using 40 acres of mostly northern oaks, the Vasa’s main mast soared to an enormous height of 57 metres. Intricately carved gods, demons, kings, knights, animals, and mermaids adorned the vessel, symbolizing power, courage or cruelty.

The mast soared to 57 metres

Intricate carvings on the Viking warship

Costing 200,000 Rex dollars (the King’s Currency), the construction of the Vasa accounted for a staggering 5% of Sweden’s entire GDP.

The Swedish warship Vasa was actually supposed to be the first of 5 spectacular Viking warships. But on August 10th, 1628, in front of a huge crowd of well-wishers and spectators, the unfortunate Vasa sank. It was her maiden voyage. She went down in mere minutes, taking 50 of her 150 man crew down with her. She was just 200 metres from where she’d first set sail.

An inquest into the disaster could find no guilty party, and the sinking was eventually blamed on an “Act of God.”

How did the Stockholm Warship survive?

Strangely, the polluted, brackish, ice-cold water of Stockholm’s harbour provided the perfect conditions for preserving a shipwreck. In 1961, after 333 years under water, the wreck was salvaged, reconstructed and given a new home in Stockholm’s beautiful Djurgarden at the Vasa Museum.

I won’t go into all the details of the salvage and reconstruction, but if you’re interested, you can learn all about it in this video, or read about it here. It certainly wasn’t an easy task.

What to expect at the Vasa Museum Stockholm

The Vasa Museum Stockholm or Vasamuseet is the city’s most popular tourist attraction, with over 1 million people visiting each and every year. It’s not hard to see why. Where else in the world can you see an authentic 17th Century warship?!

The Museum is 7 stories tall, and you can wander around each of the levels to get a different perspective on the massive ship. Eleven permanent exhibitions at the Vasa Museum offer a window into the Vasa’s history, life on board, her artwork, the salvage operation and more.

The Face to Face exhibition even lets you look into the eyes of some of the ship’s casualties, through 6 super eerie facial reconstructions.

A Facial Reconstruction: Ivar was found on the orlop deck. He was 40-60 years old.

Skeletons from the Vasa ship

We spent a total of 3 hours in Stockholm’s Vasa Museum, exploring each floor and level of the ship. Well in truth, I’d had enough after 2 hours and ended up sitting and waiting for Agri, who couldn’t seem to get enough of the mighty Swedish warship… I should’ve gone for a fika.

Where to get Vasa Museum Tickets

Admission for adults is 130 SEK (approximately $15US). Children and adolescents up to 18 get free entry, and students with valid student ID pay 100 SEK.

If you’re traveling in low season, like we were, buying tickets in person is super fast and easy. Unless you plan to take a tour, you can literally just show up and be inside admiring the Swedish warship Vasa within minutes.

However, since the Vasa Museum is Stockholm’s most popular museum with over a million visitors per year (mostly during high season), consider purchasing a Stockholm Card to avoid line-ups. It includes access to the Vasa Museum, over 60 popular attractions in the city, hop-on hop-off bus and boat tours, and a guidebook.

Alternatively, you can join a walking tour that includes Stockholm’s Old Town, a ferry ride to the Djurgarden, and skip-the-line tickets to the Vasa Museum.

The Vasa Museum in Stockholm has varying hours throughout the year.

Did you find this post about the Vasa Museum Stockholm interesting? PIN IT! 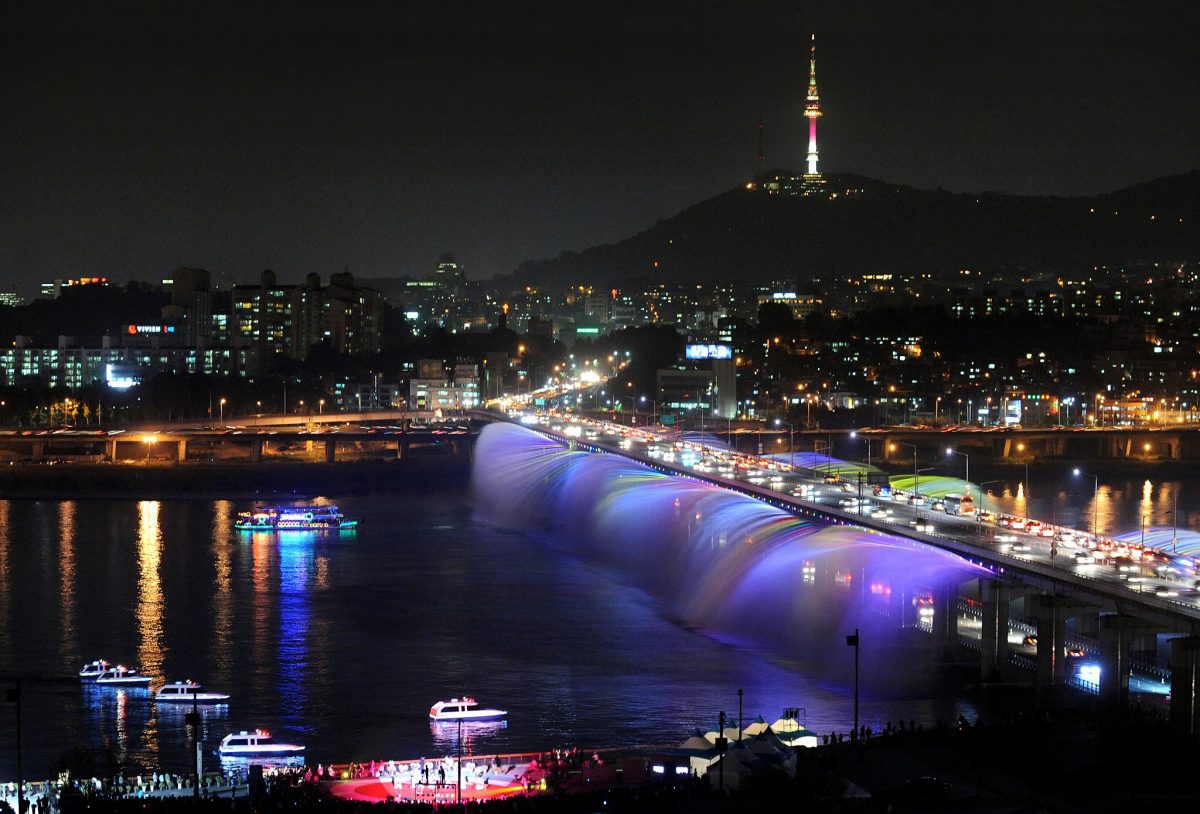 How to Visit Ariccia and the Marvelous Castelli Romani