Perspective in a Paris Line-Up

By the time we make it to the Tour Eiffel, the sky is dark and the Tower is already ablaze with what seems like a million glimmering lights. It’s okay though, because I’ve planned it this way in my mind for at least a thousand years. I want my first look at the famous landmark to be at night.

The nighttime lights of Paris

It does not disappoint. It sparkles as brilliantly in life, as it has in my dreams. Seeing the Tour Eiffel standing gracefully in it’s Paris home is exactly how I’d imagined it to be, and it is beautiful.

The thing I hadn’t pictured in my mind’s eye however, is the long, snaking line-up of people waiting to take one of the 4 elevators to the top. Still, we are determined to stand at the summit of the Tower and take in the city lights of Paris at night.

We attach ourselves to the butt end of the line and settle in for a long wait. We amuse ourselves by observing the mass of tourists converged together upon this one space. There are huge Chinese tour groups oohing, ahhing and taking endless pictures, Italians gesticulating wildly in what seems like an argument, but of course isn’t, and endless masses of people from all over the globe. Observing the scene, it’s clear that Paris and the Eiffel Tower, truly are world class tourist destinations.

We are entertained by the older couple behind us, as they bicker about the line, the wait and whether it’s worth it or not. It’s good-natured though and I wonder what we will be like in 30 years time. After a few minutes, the husband decides to wander around taking pictures to kill time, and the woman (Marcy) deciding to kill some time of her own, turns to us for conversation.

It turns out that she’s from Indiana and it’s her third trip to Paris. She’s resolved to find herself at the top of the Eiffel Tower on this visit, despite her husband’s obvious impatience with the line. In our hours together, she tells us about her kids, their careers and what it’s like to live in Indiana. When she finds out that we live in Seoul, she’s all ears, curious about what it’s like to live in Asia.

There’s a flash of mutual panic when we reach the entrance to the elevator and her husband is nowhere to be seen. Losing your spot after 2 hours in line is clearly not an option, so we hold her place while she finds her wandering man. Eventually, they reappear and to avoid the ire of the others in line, we wave our arms around and make a loud show of calling them back into place.

Perhaps this shared moment has created a small bond between us, because soon afterwards, Marcy tells me that she’d suffered from a stroke a few years earlier, and that yes, her recovery had been miraculous. Almost as if in explanation for her avid curiosity about our lives in Korea, she explains that since her near death experience, she has been filled with a powerful urge to experience as much as she can in the time she has left. She shares with me her desire to live in another country, to close up her known life and enter into the great unknown.

It’s as if any fear she’d had for the uncharted future had disappeared at the moment of her stroke. The terrifying experience hadn’t kindled her fear of death – rather it had stoked her desire for life.

The problem, she confided, was that the stroke had impacted her husband in exactly the opposite way. Where she had expanded, he had contracted. The mere thought of potentially losing his wife, filling him with anxiety and worry. His impatience with the line hadn’t been about the wait; it had in fact, been about his worry for his wife. What if something happened at the top of the Tower?

Feeling super blessed at the top of the Eiffel Tower

And I was reminded again of the importance of perspective. Of how the exact same event could be read in completely different ways by two different people, and that ‘truth,’ and the ‘reality’ we inhabit, is always a matter of perspective and choice.

What do you think? Have you ever been in a situation where a “shift in perspective” changed everything? 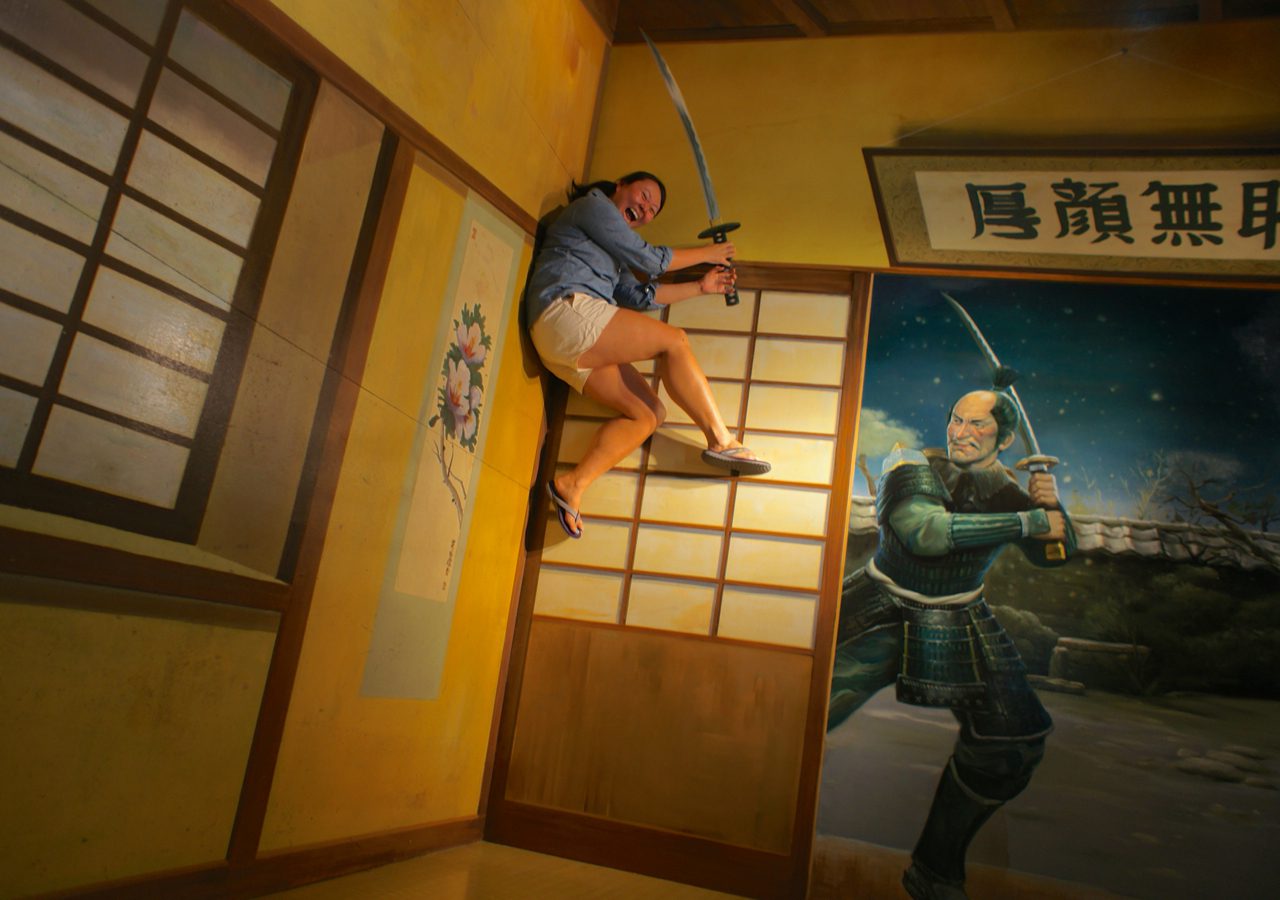 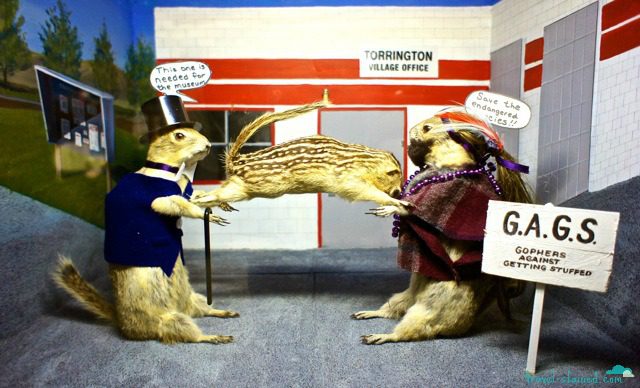