I can’t think of anything much cuter than 1600 papier-mâché pandas suddenly appearing in random parts of a country…but that’s exactly what’s happening in Korea, for the next month.

Pandas as far as the eye can see

That’s right. It’s Panda-monium! Insane adorableness aside, there’s a much grander purpose for all the seemingly innocent black and white cuteness.

A collaboration between the World Wildlife Federation France and artist Paulo Grangeon, the exhibition serves to raise awareness of wildlife conservation, using huge flash mobs of pandas at strategically popular locations throughout the country. The title “1600 Pandas+” refers to the increase in the wild panda population, over the last decade, from 1,600 to 1,800, as well as to increased public awareness of conservation issues.

Since 2008, when the project began, the pandas have occupied nearly 100 locations around the world. In Korea, so far, the 1600 bamboo addicts have already flash-mobbed Seoul’s Sejong Centre, Seoul Plaza, and Gangnam’s M-Stage for limited 5 hour periods of time.

We made it out to Seoul Plaza, to find a plethora of pandas staged in various configurations and positions. There were even panda pyramids! Can you say cuteness overload?

These pandas have a secret

Don’t fret if you’ve missed their previous stops though. Tonight (May 29th), and tomorrow, you can experience panda-mania yourself at uber-modern Dongdaemun Design Plaza, former sight of those 21,000 LED flowers, and on Sunday, at the North Seoul Tower. From there, it’s off to parts unknown, but you can follow their route HERE, and maybe even catch them in a bamboo forest, happily munching away.

You’ll still have a chance to see the pandas in all their black and white glory, even if you miss the fleeting flash mobs, around the country, though. After their month long travels in Korea, the 1600 will end up at their final exhibition spot on Seokchon Lake, next to sky-high Lotte World Tower, starting July 4th and ending July 31st.

Have you seen a panda flash-mob somewhere in the world? What do you think? Is this an effective way to promote wildlife conservation? 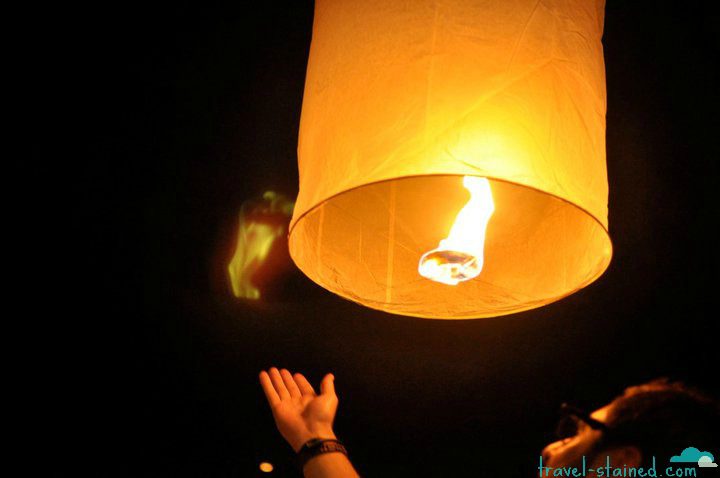