Ars Nova: Not Your Mother’s Classical

A few weeks ago, we had the opportunity to attend a performance of the Seoul Philharmonic Orchestra’s (SPO) innovative Ars Nova concert series.

Truthfully, until the moment we arrived on the doorsteps of the gorgeous Seoul Arts Centre, we had no idea what we’d be listening to. I’m not exactly a classical music connoisseur, but I knew enough to have visions of being swept off into a peaceful reverie, perhaps to the melodious strings of a Mozart symphony or a dreamy Brahms lullaby.

We were in for something quite different however, because Ars Nova is a contemporary music series. Now I’m not sure about you, but in my opinion, contemporary and classical are two words that seem to be in almost exact opposition to each other. Should they really go together?

In my mind, contemporary classical music meant clashing rhythms and dissonant sounds a la Igor Stravinsky’s Rite of Spring, which caused near riots upon its Théâtre des Champs-Élysées debut in 1913. Not exactly my idea of a restful night out at the symphony.

Dear lord, what had we signed up for?

It turns out though, that the SPO’s Ars Nova series is pretty groundbreaking. Since 2006, Composer-in-Residence, Unsuk Chin, has curated programs including the classics of modern music, cutting-edge compositions, and even a few SPO commissioned original pieces. The series has credited the SPO with a reputation for “championing more new music than any other major Asian orchestra”, by the LA Times, and promises to expand your musical horizons. And that it did.

On this night, we would hear 4 separate pieces: the Korean premieres of Xenakis’ “Pithoprakta,” a suite from Shostakovitch’s opera, “The Nose,” and Lutoslawski’s Cello Concerto, as well as the Worldwide premiere of York Höller’s SPO commissioned “Voyage for Orchestra”.

So what did we think?

For us, “Pithoprakta (Actions through Probability),” based on the movement of molecules, with its plucked strings, irregular rhythms and strange knocking sounds, was the most challenging piece to listen to. Still, it was fascinating to watch the talented musicians of the orchestra play their instruments in a way I’d never seen or considered before.

The SPO’s performance of Shostakovitch’s satirical opera, “The Nose” featured a Korean tenor and baritone singing in Russian, which was a little disconcerting, but overall, this was a little closer to the classical music I’m accustomed to, and I was especially able to enjoy the percussive elements of the piece.

Baritone performance of “The Nose”

York Höller’s “Voyage for Orchestra” describes a journey into an imaginary landscape, and lo and behold, the composer himself was in the audience to witness its world premiere. He seemed exceedingly happy with the SPO’s rendition and a really warm moment occurred between the conductor, Pierre-Andre Valade, and composer, when they embraced.

The Cello Concerto performed by Korean-German cellist, Isang Enders, left us holding our breath. Starting with 1 note repeated 16 times, it quickly built into an intense back and forth frenzy between cellist and orchestra. It was only at the end of the performance that I was able to exhale completely.

Isang Enders was called out for 2 encores, and strangely enough, it was his short second encore that I enjoyed the most.

Of course, if something traditional is more your speed, there’s a huge calendar of conventional classical music on offer, as well.

Details about programming can be found HERE.

About the Seoul Philharmonic Orchestra
Founded in 1948, the SPO is Korea’s oldest and most famous orchestra. Under the direction of Myung-Whun Chung as its Music Director, the orchestra performs an average of 30 subscription concerts and 60 outreach concerts per year.

In 2011, the SPO became the first Asian orchestra to sign an exclusive worldwide contract with Deutsche Grammophon. To date, 6 of the 10 planned recordings have been released with 2 of the albums going platinum.

For more information, English ticket reservations (and possible discounts), you can contact Gerard of the SPO at gerard.b@seoulphil.or.kr or call: 02-3700-6363 if you live in Korea. 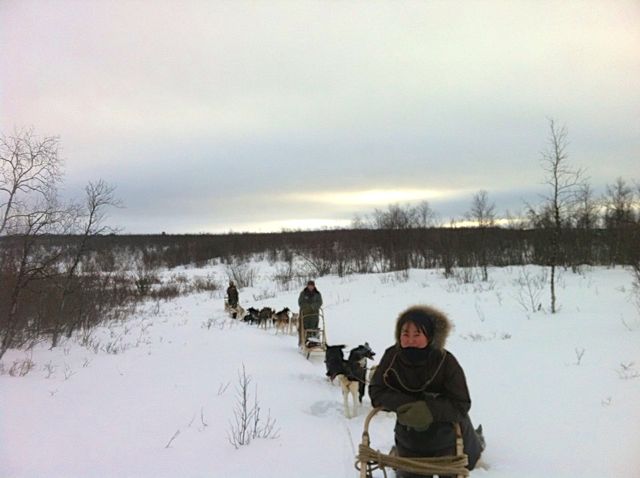 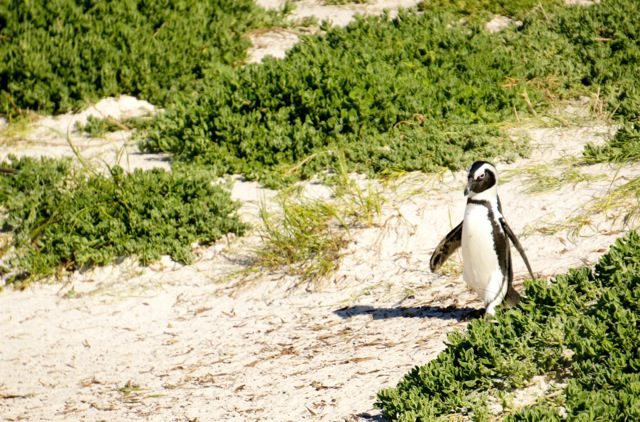