We experienced so much during our 3 month stay in South America, that it’s hard to pinpoint a few favourite experiences, but nonetheless we’re going to try.

Still, despite being one of the most photographed places in the world, Machu Picchu really is one of those tourist sites that has the capacity to shock and stun in person.

We’d been expecting that though…

What surprised us was the absolute beauty of the Inca Trail itself. From carefully laid ancient stones to Incan fortresses to the majesty of the Andes, there was awe-inspiring beauty throughout the 42 kilometre trek, not just at the end.

2) Living off the Grid at Lucas’ Coconut Plantation on Colombia’s Caribbean Coast
After barely making it over rough, rough roads in a 4×4, we reached Lucas’ coconut plantation by the Caribbean Sea. With no electricity, no wifi and no running water in sight, we were forced to sleep in hammocks, wake to the rising of the sun, bathe in a freshwater lagoon, and cook our meals over an open fire.

Off the grid bliss

3) Chilling out on Ipanema Beach in Rio de Janeiro
Copacabana’s nice, but Ipanema’s where it’s at. While Copacabana is machismo jocks in banana thong swim trunks, Ipanema is the cooler, elegant and more refined older sister.

White sand beaches, huge ocean waves, fresh acai smoothies, grilled shrimp on skewers and a never ending parade of Brazilian boys and girls enjoying the sun, made for several fantastic days by the sea. Even though Ipanema was one of the first beaches we visited on our trip, it remained one of our favourites.

4) Trying Ayahuasca on the outskirts of Bogota, Colombia
I can’t really say that this was an enjoyable experience for us, but it was definitely one of the most uniquely South American.

Where better to try the Amazonian spirit vine, ayahuasca, than in the heart of the rainforest, or in our case, on the outskirts of Bogota in the garage of a Colombian Taita (or shaman). We had no idea what was in store for us, and boy did ayahuasca surprise us.

Definitely one for the books.

5) Bale Folclorica in Salvador de Bahia
Our traveling style doesn’t usually involve concerts, shows or performances. We’re much more likely to just wander the streets of a city or while away a few hours in a coffee shop.

We made an exception for the Bale Folclorica in Salvador de Bahia and are we ever glad we did. Astounding, emotional and colourful, I can still visualize the graceful and dangerous looking capoeira peformance to this day.

I only wish I’d been allowed to take pictures. 🙁

6) Staying in Favela Vidigal in Rio de Janeiro, Brazil
We ended up staying in the Brazilian slum, because we were trying to save money. Though we were a little fearful at first, staying in the favela turned out to be one of the best experiences of our trip.

Walking distance from Leblon and Ipanema Beaches, no more dangerous than most places, and with a real sense of community, our stay in Vidigal forever changed our perception of what a favela was.

Kinda the whole point of traveling, isn’t it?

UPP Presence in the favela

Relaxing on the rooftop

A favela nestled in nature

Have you been to South America? What are your favourite experiences? 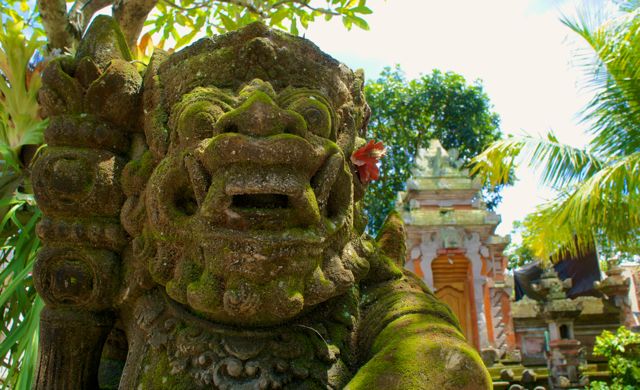 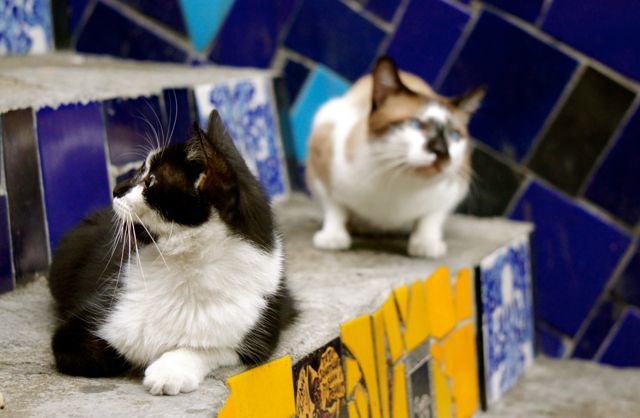