Discovered in 1974, outside of Xi’an China, the Terracotta Army portrays the armies of Qin Shi Huang, the first Emperor of China.

Dating back to the late 3rd Century BC, there are over 8,000 life-sized and unique looking soldiers, 130 chariots and 670 horses. All were buried with the Emperor to protect him in his afterlife.

At the Terracotta Warrior’s Factory, workers mould and carve another army of warriors to sell to tourists. 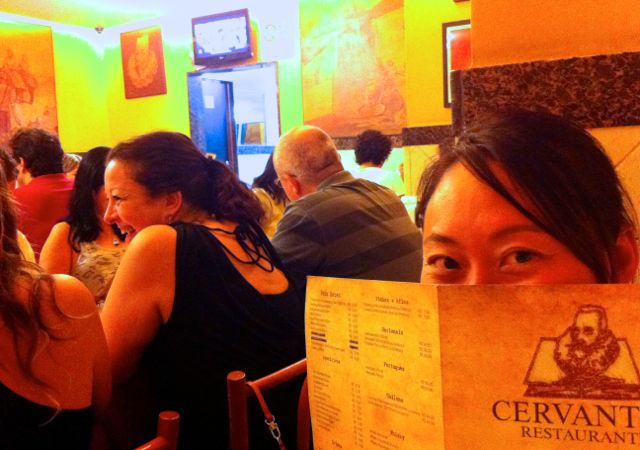