Our recent and unexpectedly wonderful and peaceful weekend trip to Gyeongpodae got me all in a tizzy of research about possible places to add to a Korea trip itinerary.

With just over 100,000 square kilometres of land mass to it’s name, South Korea is geographically miniscule. You could actually fit 100 South Koreas in Canada, it’s so small. For such a tiny peninsula (effectively island, since travel through North Korea is impossible), I’d assumed that there wouldn’t be that much diversity, but boy, was I wrong.

From majestic mountains and east coast sunrises in Gangwon-do, to natural swamp waters in the Upo Wetlands, to Hallasan’s massive shield volcano on Jeju Island, South Korea is a tiny country with a lot to see and do.

I’m sure it’s no surprise to you that researching future possible travel destinations is one of my absolute favourite activities, and before I knew it, I had a huge list of Korea trip itinerary possibilities. The tough part was whittling the list down to our most desired top 5.

What we ended up with is, not surprisingly, pretty outdoors and landscape heavy. When you live in a huge and crowded metropolis like Seoul, the beauty of Mother Nature is what you crave most of all.

Devoid of the usual food chains, convenience stores and coffee shops that litter the country, a trip to Ulleungdo is like a trip back in time. Formed from a series of volcanic eruptions, the island has spectacular cliffs, quiet harbours full of fishing boats and no neon lights to speak of.

It’s not the easiest place to get to from Seoul, necessitating a 3 hour bus ride, followed by a 3 hour ferry ride. However, it’s this remoteness that makes Ulleungdo even more attractive. Surrounded by crystal blue seas, dotted with fishing villages and sparsely inhabited, it’s a perfect (and stunning) contrast to Seoul’s 24 hour hurry-hurry craziness.

Ulleungdo’s Port from above (Wikicommons photo)

Jeju Island’s inclusion on this list is really a no brainer. Recently voted as one of the 7 New Wonders of Nature, Jeju is Korea’s prime honeymoon destination, houses it’s highest mountain, and counts a series of beautiful beaches as it’s own. It’s so popular a travel destination that the route between Seoul and Jeju is the world’s busiest!

There’s something about the symmetry of tea plantations that I find overwhelmingly peaceful, so I was delighted to discover that Korea has it’s very own estates. The most famous of these is located in Boseong, Jeollanam-do.

At the Daehan Green Tea Plantation (보성녹차밭 대한다원), it’s possible to wander through the neatly trimmed fields of tea and dine on pork belly and ice cream that has been infused with green tea.

I was super surprised to find out that Korea has 10 cities that have been designated as Slow Cities by Cittaslow International. Founded in Italy in 1999, the Cittaslow movement strives to slow the overall pace of life, thus improving it’s quality, protecting the environment, resisting the globalization of towns, and providing inspiration for a healthier lifestyle.

In Seoul, everyone and everything seems to run on hyper-speed. Subways, buses and people rush from place to place, and no one seems to have time to relax. It can definitely infect you, and you can find yourself running around like a mad-person without realizing it. The idea of slowing down, smelling the roses and chilling out in one of these Korean Slow Cities sounds too divine for words.

There’s a lot of slow cities to choose from (10 of them!), but we’re particularly interested in checking out Jeongdo Island (증도), where Korea’s largest salt fields are still harvested by hand in the traditional way, and the district of Yuchi in Jangheung, where the villagers breed dung beetles (of all things) and cultivate shiitake mushrooms, using only organic farming methods.

OK, so Jeongdongjin, is pretty darn close to Gyeongpodae, the inspiration for this list, and I must admit that it is remarkably similar. It also has a delightful sandy beach, marvelous water and an incredible east coast sunrise. The thing it has, that Gyeongpodae doesn’t, which justifies its place on this list, is the totally bizarre Suncruise Resort, the first hotel built to mimic a cruise ship, inside and out, and perched high upon a cliff.

Seriously, who comes up with this stuff? 😉

Seoraksan is the mountain most loved by Koreans, and considered by many travellers, to be the most beautiful place in all of Korea. Designated as a nature reserve by the Korean government in 1965, and a UNESCO biosphere reserve in 1982, the Park is approximately 400 square kilometres and stretches across 4 different cities and counties on the east-central part of the peninsula.

Now obviously, this Korea bucket list doesn’t include places that we’ve already explored, but every first time visitor to South Korea should definitely make time for the cities of Seoul, Busan and Gyeongju, and visit the Demilitarized Zone. Unfortunately, I think most travellers limit themselves to these well-known Korean locations, and as I’m discovering, there’s so much more to see.

Have you fallen into the trap of only traveling far from home? What are some places on your Korea bucket list? 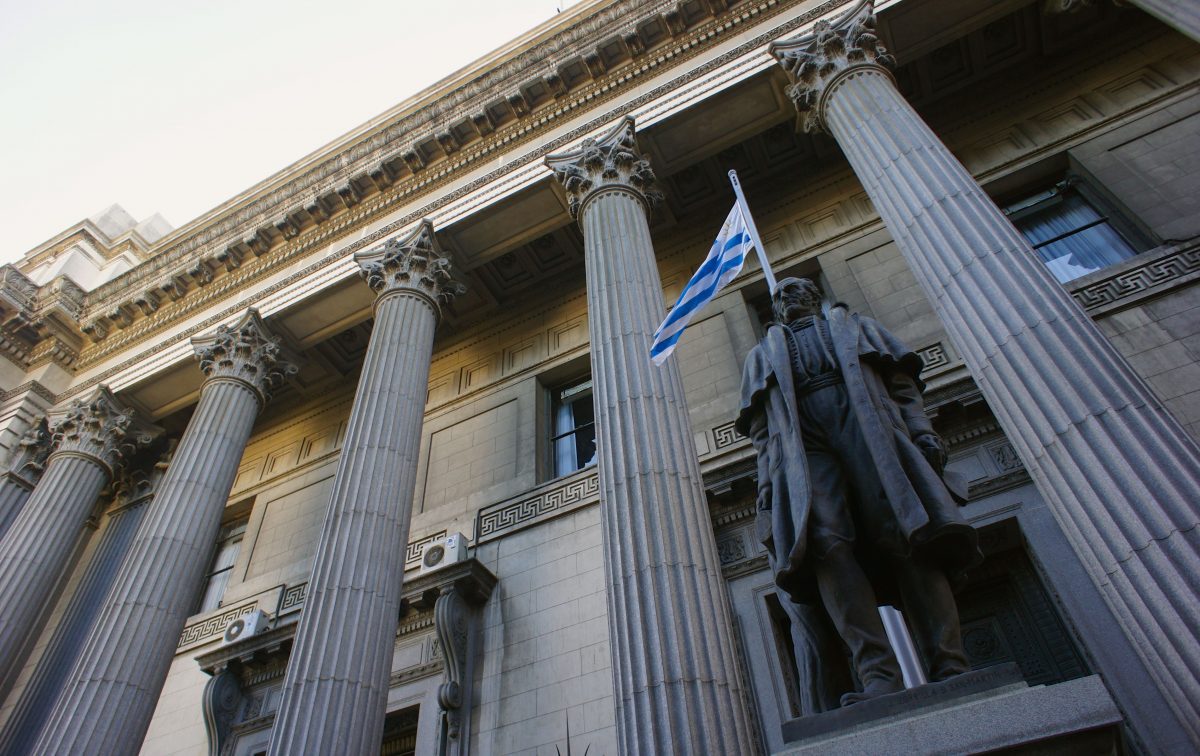 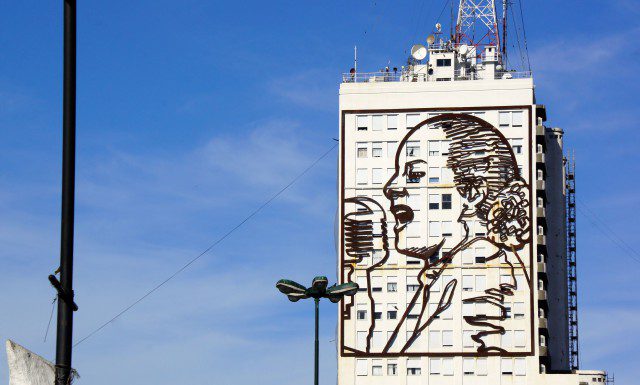