Korean food is some of the best in the world. At least in my humble opinion. From Buddhist temple cuisine to royal court cuisine to street food to the food that 엄마 makes, there’s a huge variety of dishes, tastes and presentations on offer.

Unfortunately though, unless you’ve spent a lot of time in the Korea Towns of the world, or have Korean friends, your exposure to “Hansik,” or Korean cuisine isn’t going to be much more than kimchi and grilled meats. Sadly, despite the recent “trendiness” of certain Korean ingredients, chefs and food, the country has been largely overlooked on the world stage.

While Hong Kong, Japan and Singapore have long been “foodie” destinations, with a number of restaurants both affordable and expensive winning awards, or making top 10 lists, Korea has been conspicuously absent.

But that seems to be changing now, because last year, Seoul’s Jungsik was the first Korean restaurant to appear on San Pellegrino’s prestigious Asia’s 50 Best Restaurants List. EVER. Debuting at number 20, the restaurant was also honoured with the “Highest New Entry” award.

Now, I definitely wouldn’t call myself a foodie, and I’m definitely not a food critic. And I can’t say that I know much about fancy food preparation methods or flavour palates, but I do enjoy a good meal, and was certainly curious about trying out Chef Jung Sik Yim’s “molecular Korean” meals.

At Jungsik, there is no a la carte menu, but a number of course menus to choose from. There’s a 4 – 5 course Choice Menu, and a more extensive 7 – 8 course Tasting Menu, which can be paired with wine.

On our lunch visit to Jungsik’s Cheongdam restaurant, we selected the 4 course Choice Menu, which can be made into a 5 course meal, if you opt to eat both the land AND sea courses.

Amuse Bouche
Lunch began with a series of free amuse bouche to open our palates. Using traditional Korean ingredients like dotorimuk (acorn jelly), gochujang (red pepper sauce) and seaweed in new ways, these little morsels were the perfect precursor to the rest of our meal. Is it wrong that out of all the complicated amuse bouche on display, my favourite was the simple fried chicken bite? 😉

Appetizer
For the Appetizer course, we could choose between Egg Salad, Tuna or Octopus (for an additional 5000krw). I chose the Tuna, which came out dotted with kimchi glaze and little bits of puffed rice. Delicious and fun to eat! Hubby chose the Octopus, and spent all of 5 minutes demolishing what he said was an extremely tender and well cooked piece of tentacle.

Rice
To me, the Rice course, was essentially an extravagant bibimbap, topped with either shrimp, tripe or sea urchin. We selected the shrimp and the tripe. Hubby enjoyed the tripe version, but for me, it was the dish I enjoyed the least, because the shrimp, while tasty, had a somewhat gooey texture I couldn’t get past.

Sea or Land
In a witty play on Korean ssam, ingredients were laid out on the plate like paint on an artist’s palette, with perilla leaf for wrapping, if desired. For me, the pork belly, was the standout dish of the mains, not just in taste, but presentation. Koreans sure know their pork belly, and this was no exception. Crispy on the outside, extremely moist on the inside and super flavourful, I was sad when my 6 pieces were finished.

A modern interpretation of Korean seam

Hubby’s Sea Bass was also masterfully prepared, with crunchy skin and tender meat. His only complaint was that the piece offered was much too small.

Sweet
Though all of the courses had been beautifully presented, the desserts were really delightful. Each one was whimsical, playful and most importantly, delicious. They were so exquisite in fact, that it felt like a real shame to destroy them with our cutlery. Of course, it didn’t stop us, and I’m happy to report that each dessert was as unique and delectable as it looked. We were offered complimentary petit fours, and coffee or tea at the end of our feast.

A flawless finish for a marvelous meal.

Jungsik’s debut in 2014, seems to have heralded in a new era for the Korean food scene, globally. Just a few weeks ago, 2015’s winners were announced and not 1, but 3 Seoul-based restaurants made the cut: Jungsik at #10, Ryunique at #27, and the Shilla Hotel’s La Yeon at #38. La Yeon received the added honour of being the “One to Watch.”

I thoroughly enjoyed my experience at Jungsik. Perhaps it’s time to visit Ryunique and La Yeon for a little taste comparison? I certainly wouldn’t mind…

Have you had a meal at any of the restaurants on the San Pellegrino Asia’s 50 Best list? Where was it? Was it worthy of the accolades? 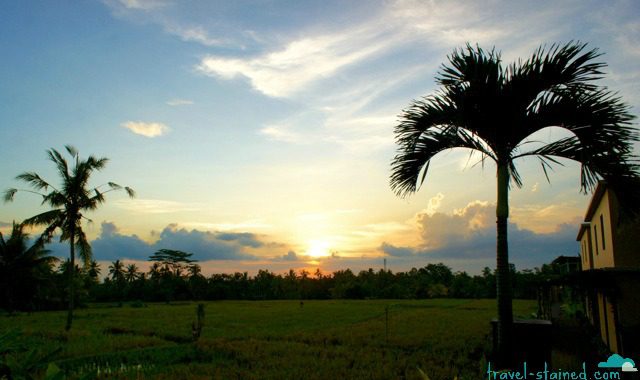 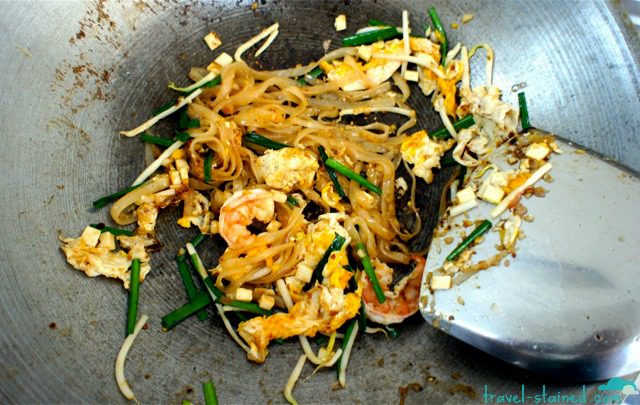