Our first trip to Malaysia in 2009 began rather inauspiciously. Quite some time ago, we stopped exchanging currency before leaving for a new country, choosing instead to simply take money out of the ATM upon arrival at the airport. This works perfectly, unless you somehow manage to forget all your bank cards at home. Which I did – on this trip. To make it all worse, we happened to land on a weekend AND national holiday, when all the banks were closed! Luckily we had a few Malaysian ringgits left over from an earlier transit through the country – just enough to get us onto the bus and into Kuala Lumpur to our hotel. That and the Bear’s credit card saved us! After a stressful night confined to eating hotel food (in one of the foodie capitals of the world no less!) and charging it to our room, we were able to locate a Maybank in Little India that was open the next day, and our cash dilemma was solved. Phew! Three weeks in Malaysia and Borneo would’ve been awful without any money.

Kuala Lumpur is an interesting mix of Malaysian, Chinese, Muslim and Indian cultures with the fantastic food to match. However, it’s probably best known for the Petronas Towers, which were completed in 1998, after 7 years of work. The two, 88 floor towers were the tallest buildings in the world, until they were surpassed by Taipei 101 in 2004.

It is possible to visit the Towers (only as high as the Skybridge halfway up) from Tuesday to Sunday, by obtaining a ticket on the Concourse Level. Tickets are limited and first come, first serve, starting from 9AM. They will also only issue one ticket per person, so it’s not possible to send one person ahead to get tickets for your group of 10. Tickets range from RM10 – RM40. Up close, the Petronas Towers are simply stunning, especially when they’re lit up at night. However, I felt a strange disconnect between the modernity and beauty of the Towers and the reality of the city. I had imagined Kuala Lumpur to be a large, fast-moving cosmopolitan city. The reality? KL is surprisingly small.

We’d budgeted 5 days in KL, based on those very impressions, and to be perfectly honest, 5 days in KL is way too much. By the end of our time there, we felt like we knew the city inside-out, so it was a bit of a relief to hop aboard our $10 Air Asia flight and head to Kota Kinabalu in Malaysian Borneo.

The island of Borneo is divided between 3 countries: Malaysia, Indonesia and Brunei. The northern Malaysian states of Sabah and Sarawak comprise about 25% of the island and are home to one of the oldest rainforests in the world. On this trip, we confined ourselves to the state of Sabah. After spending a night in the capital city of Kota Kinabalu, we embarked for our hike up the highest mountain in southeast Asia, 4095 metre tall Mount Kinabalu.

Typically taking 2 days, the 8.72 km climb generally starts near park headquarters, with an overnight stay at approximately 3300 metres. Climbers are usually woken in the middle of the night to summit as the sun is rising. Descending takes just half a day.

To say that we were woefully underprepared for this hike doesn’t come close to describing the half of it. As we made our way up the mountain (the Bear much better than I), the climate changed dramatically, and not for the better. What started out as a challenging hike in clear weather at the bottom, became an arduous climb in wind and rain, then sleet and eventually snow. We were ill equipped, with only temporary plastic rain jackets that we’d purchased in the convenience store the day before, to keep us warm and dry. By the time we made it to the lodge at Laban Ratan (which incidently didn’t have hot water or heat), our socks were soaked through, along with the rest of us. And of course, we had neglected to bring an extra pair! Though we each had a bunk bed to ourselves, we snuggled together under the 2 thin blankets provided and attempted to get warm using body heat. A difficult task when you are soaked through to the bone.

We managed to fall asleep, and when the call came for the climb up to the summit of the mountain, I felt my still soaking wet socks and the frigid air and promptly stuffed myself back under the cocoon of the blankets. The Bear on the other hand, improvised and tied plastic bags over his feet, before putting on his icy cold socks and finally his hiking boots on top of it all. Two hours later, he’d been sent back down by the rangers. Conditions were too dangerous to continue to the top. Was I glad I stayed in bed? Um yeeeeah.

On the way back down, we saw these superhuman locals hiking up the mountain, loaded down with huge jugs of olive oil, canisters of gasoline and all manner of food and supplies, as if it were a flat manicured pathway. Apparently they do it several times per day. I was beyond amazed and impressed.

Is the climb worth doing? I think so…but obviously more preparation is required! Even having an extra pair of dry socks and a change of clothes would’ve made a huge difference in the level of suffering involved. 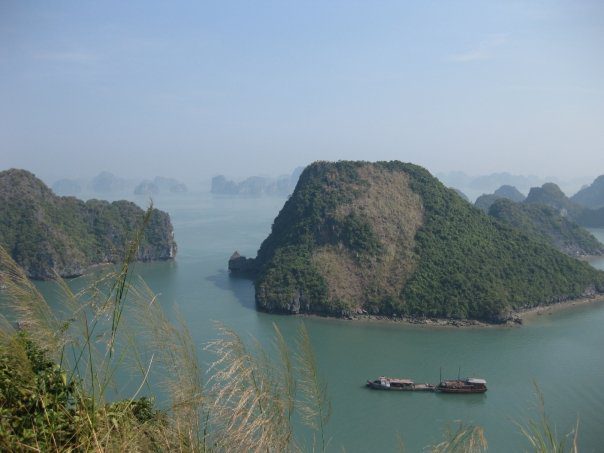 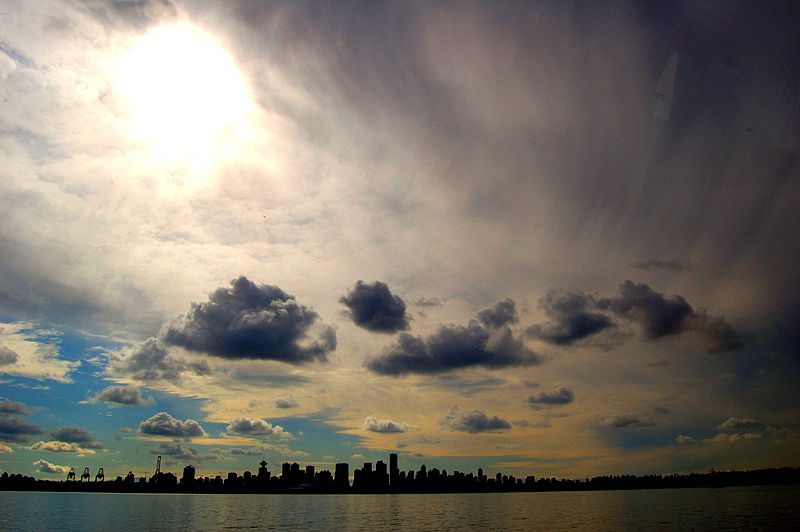