Love ’em or hate ’em, the only thing that’s certain is that you’ll never forget your first meeting with the ajumma of Korea!

Ajumma (not in natural habitat)

Meaning of Ajumma in Korean

If you watch K-dramas, listen to K-pop or just love Korea in general, you’ve no doubt heard the term ajumma. But what does it actually mean?

In real terms, ajumma in Korean (아줌마), simply means married or marriage age woman. That would make me one… you know, on account of being married and all.

However, many women (myself included) balk at being called as such, despite it technically being a “respect” word in the Korean language. But why is that?

Because it has a wider cultural meaning…

What is an Ajumma? (aka Ahjumma)

The ajumma can be found in large concentrations in any major city on the Korean peninsula, although they may sometimes be found settling overseas in sub-Korean habitats. Ahjummas typically communicate with a loud, raspy cackle. Solo ones are common, but they’re usually found in hordes. May be confrontational.

The ajumma horde taking a rest

For a species that appears in such great quantities on the peninsula, the appearance of the Ajumma is surprisingly uniform. Typically, they’re over 60 years of age, though younger variants have been found in nature. They’re usually marked by tightly permed and short, black hair, although in major habitats like Seoul, mutated varieties with purple and pink hair have been spotted out and about.

From afar, the hair is usually covered by an extremely oversized visor, but upon closer examination, it is very easy to spot the perm lurking beneath. They’re usually less than 5 feet tall, but their build can range from lean to stocky. No matter the build, they are all incredibly strong and should be approached with caution.

Mind the perm: ajumma during a jesa ceremony on New Year’s Day (actually it’s my aunt) 😉

The coat is usually made up of an eye-searing mishmash of checked patterns, stripes and sometimes sparkles. During certain seasons, the entire body of the ajumma is covered up with different pieces of clothing to prevent the sun from reaching the skin and turning it brown.

The call of the ajumma horde is one of the most bewildering wilderness sounds around. The low, raspy cackle, neither male nor female, can be heard for miles in any direction. They often cackle together at their rendezvous sites, whether it be a subway platform, department store or coffee shop, and seem to enjoy it very much.

Ajummas are territorial. Each horde occupies an area and will defend against intruders by pushing, shoving or cackling. Sizes of territories vary greatly, and are dependent on the abundance of prey available. Extreme caution should be taken in the entrances of subway cars, on escalators, and on pedestrian sidewalks.

Hordes can often be spotted in the early morning, marching together around Namsan Park or the Han River. They usually camouflage themselves in matching vinyl jackets and ill-fitting shoes for these habitats. They can also be found clapping their hands in unison and singing off-key at public cultural performances, such as those found in front of City Hall in Seoul.

Spot the visor, spot the ajumma

Feeding Habits of the Ahjumma

These women have healthy, but finicky appetites. Usually their own home cooking is the only acceptable alternative. However, when they do venture outside of their homes, they expect to get the most for the least, and nothing is ever good enough, comparatively speaking. Mostly found only in Korean restaurants, the ajumma horde will have the young staff running around in panic within minutes.

While ahjummas can sometimes be dangerous, if you approach one with caution, you will find that under their gruff exteriors, they are usually kind and willing to feed you ridiculous amounts of food. They are usually good cooks.

Though the men and governments of Korea think they are running the country, in reality, it is the ajumma that has all the power.

In recent years, this species was thought to be dying out, due to an influx of western media styles and influences. However, this has proven false. The ajumma is one of the most durable genetic strains in nature and should remain a force to be reckoned with for many years to come.

Power and Gratitude to the Ajumma

These amazing women lived through the scarcity of the Korean War and it was through some of their hard work and indeterminable mental and physical strength that South Korea was raised from total poverty to the modern and wealthy country it is today. We owe them our thanks, so overlook their pushiness when you can – remember what they lived through. 🙂

Have you had any run-ins with the Korean ajumma? Share your experiences in the comments below! 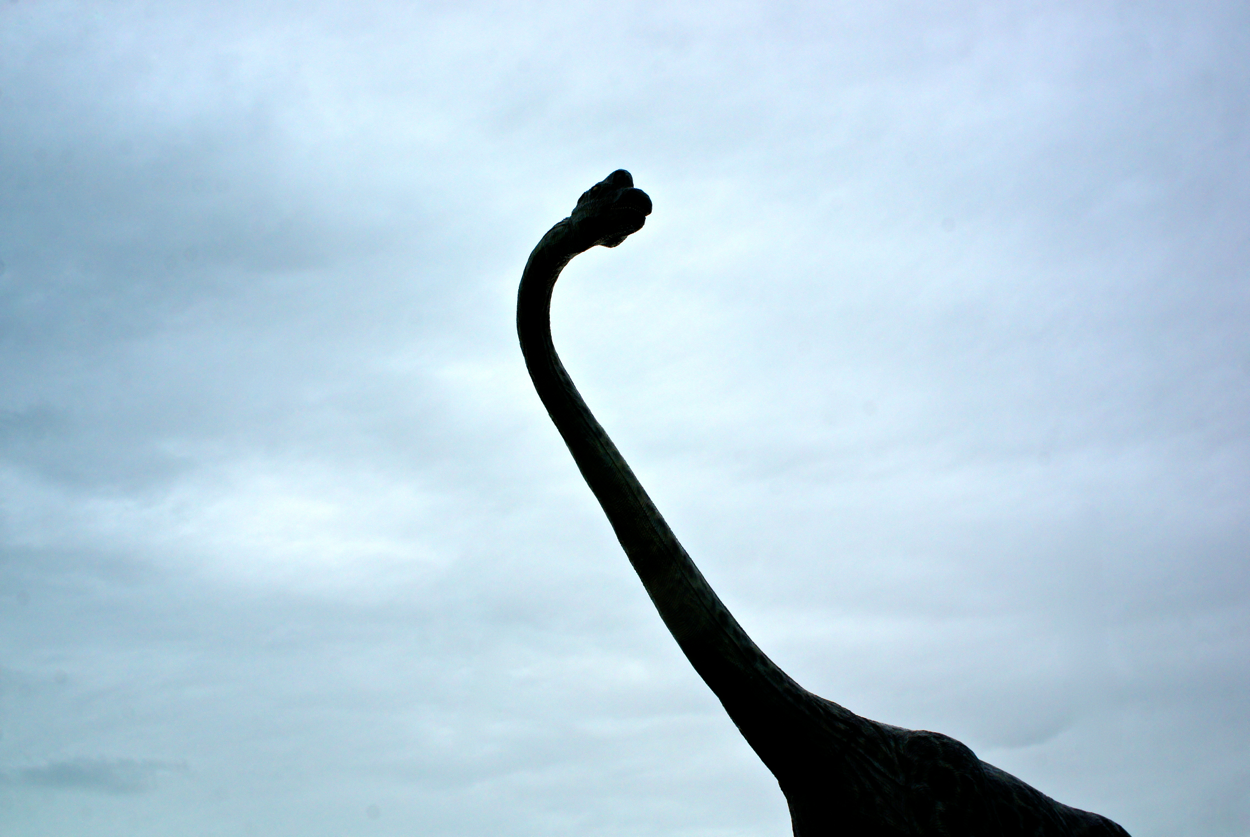 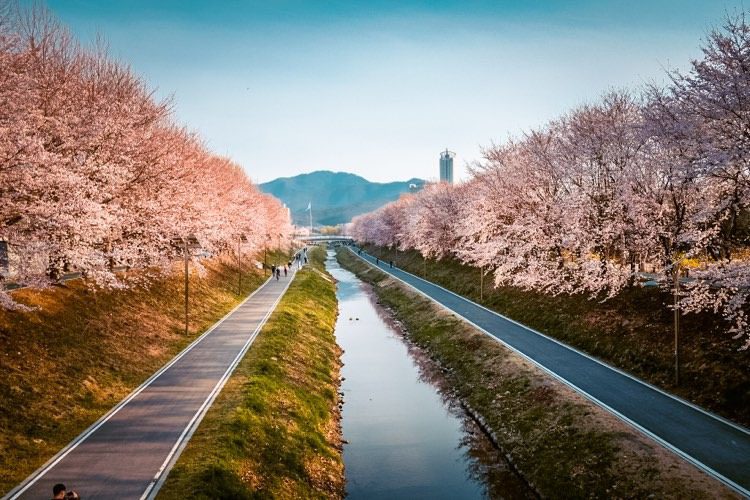