We ❤️ Seoul: Twilight Biking by the Han River

This post is part of a series about all the things, big and small, that we love about living in Seoul. Check the Category archive, We ❤️ Seoul, for more articles.

My first memory of the Han River is one of a huge, dark and murky waterway. It slithered through the centre of Seoul like some kind of giant snake, dragging dirt, contamination and refuse in it’s wake. My parent’s genuinely distressed warnings not to touch the polluted water, did little to assuage my already out of control teenage imagination.

That was 1987 – before Seoul hosted the Summer Olympics and the World Cup, and long before Samsung phones and Gangnam Style dance moves became global exports.

No, the Seoul of that time was grittier, grimier and more desperate. It was a river you couldn’t touch, brusque men squatting on the streets chain-smoking, pit toilets, and the smoke from a thousand garbage-top fires filling the night. And all of it was utterly shocking to my North American suburban sensibilities.

Less than 1 year later, that filthy river had been cleaned up for the world’s cameras, and Seoul successfully hosted the 1988 Olympic Games. The Miracle on the Han, which had seen Korea grow from a country with a per capita income of less than $80 per person in 1961, to the world’s 15th largest economy in less than 40 years, continued unabated.

Fast-forward 25 odd years, and here I am again. Only this time, the Hangang isn’t so scary. Now, it’s one of my very favourite places to be in Seoul.

Since 2007, the 30 year Hangang Renaissance Project has transformed the river even more. It’s now an eco-friendly space of culture, leisure and design. There are over 257 sporting facilities, including soccer fields, skateboarding parks, tennis and basketball courts, swimming pools, workout stations, an outdoor climbing wall and biking/hiking trails.

Cafes built atop the Han River bridges provide lovely views, your caffeine fix, and a place to unwind. There’s the world’s longest rainbow bridge fountain and the country’s first-ever artificial floating islands, Vista and Viva (imagined as flowers in full bloom and as a bud) at Banpo Hangang Park, as well as riverside concerts and huge festivals.

There are 24 years remaining on the Han River Renaissance Project, and while I can’t possibly envision what else is in store for this important symbol of Seoul, I know I can’t wait to see…

Do you ❤️ Seoul? Are you interested in writing a guest post for this blog, about what you love? Send me a message through the Connect form, and start writing! 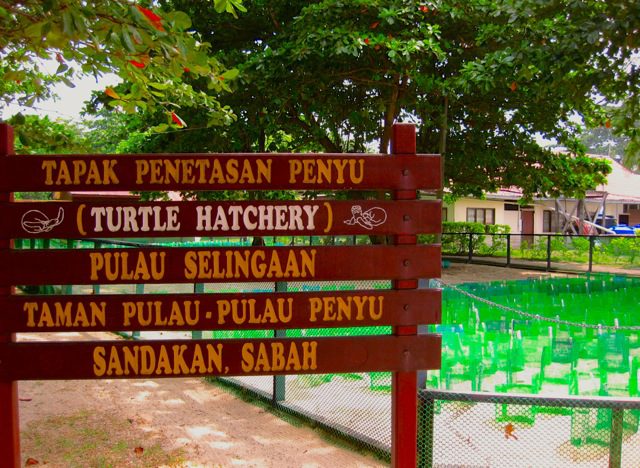